Orozco Says “He” Will Be The Next President 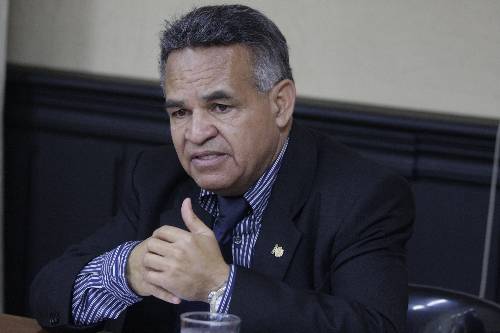 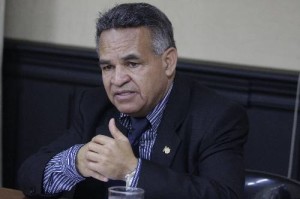 If it were up to legislator and now presidential candidate for the
Renovación Costarricense, Justo Orozco, the other political parties can pack up and go home for “he” will be the next president of Costa Rica.

The presidential candidate says he is a positive person, who does not like “plowing past issues” and that Costa Ricans are sure to vote for him in February.

Speaking to CRHoy.com, Orozco said, his reputation is of “excellence” and he is surrouned by people with “God in their heart” and know first hand the problems of the country.

The legislator/presidential candidate played down the Constitutional Court motion he filed against the Ministerio Publico for raiding his office in the Legislative Asssembly, saying he would not speak any more on the matter.

For Orozco, the raid and other matters are in the past. “We are working for the future, we have much work ahead”, said Orozco.

Justo Orozco Alvarez is a politician, lawyer, educator and evangelical pastor. He was a legislator for the term 1998-2002 and re-elected for 2010-2014.