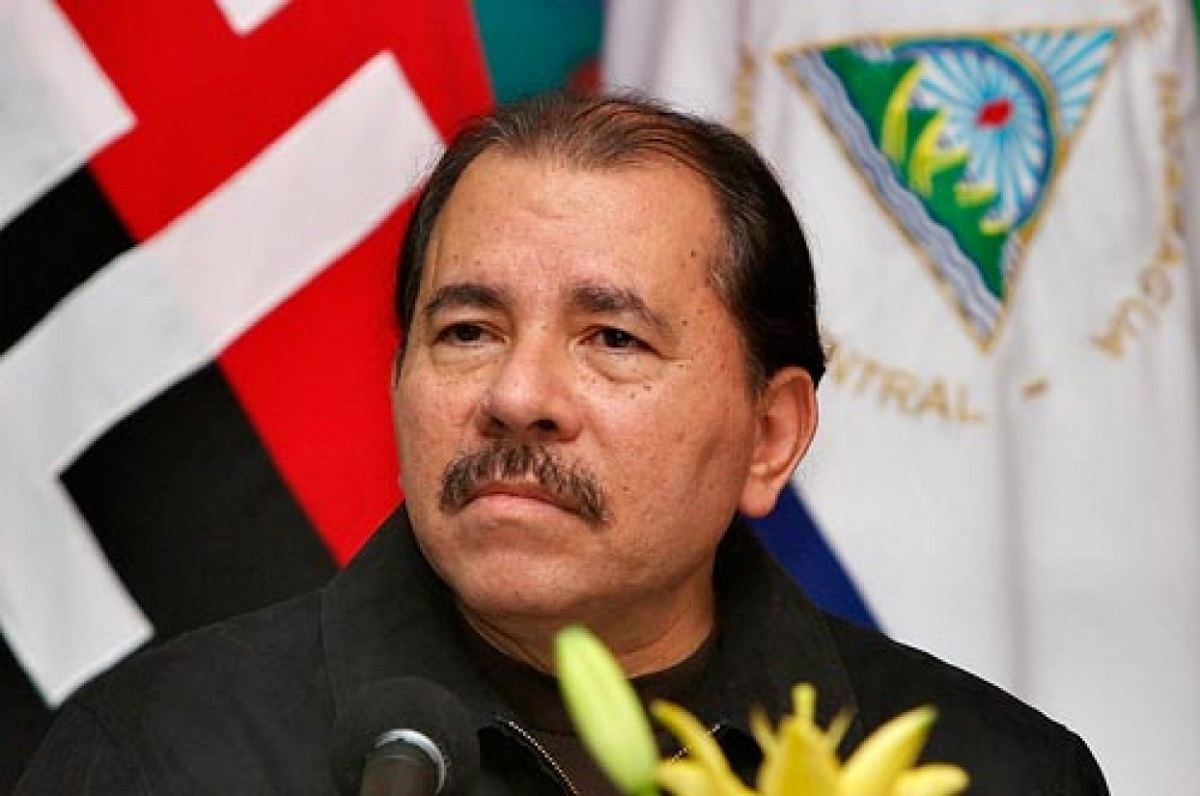 (Prensa Latina) The President of Nicaragua, Daniel Ortega has criticized the double standard of the US government against the drug trafficking, a scourge that together with organized crime, he said, it is a common challenge faced by all countries in the region.

Speaking at an event last night celebrating the 37th anniversary of the national police, Ortega said that these problems are rooted in the northern nation, where the main drug market in the world is located, while corruption levels are high.

For the Nicaraguan president it is incredible that a power like the United States cannot control and eliminate drug trafficking in its society. Ortega also warned that drug trafficking is an enemy that seeks to take over the Mesoamerican countries and the Caribbean, which is why the security forces are demanding greater budget allocations.

He added that the fight against drug trafficking is not a problem of political will, but lack of resources.

He also denounced the double standards of the US government reflected in the immigration issue, which has generated problems in the region.

The ceremony for the anniversary of the National Police was attended by the coordinator of the Council of Communication and Citizenship Rosario Murillo, as well as by the director of the police, First Commissioner Aminta Granera, among other military police officers and civilian authorities.

The directors of the police of Haiti, Puerto Rico, Honduras and Mexico were also present, as well as deputy directors of Guatemala, El Salvador, Dominican Republic and the Regional Representative of Interpol.