Maduro Administration Gets Support in Venezuela 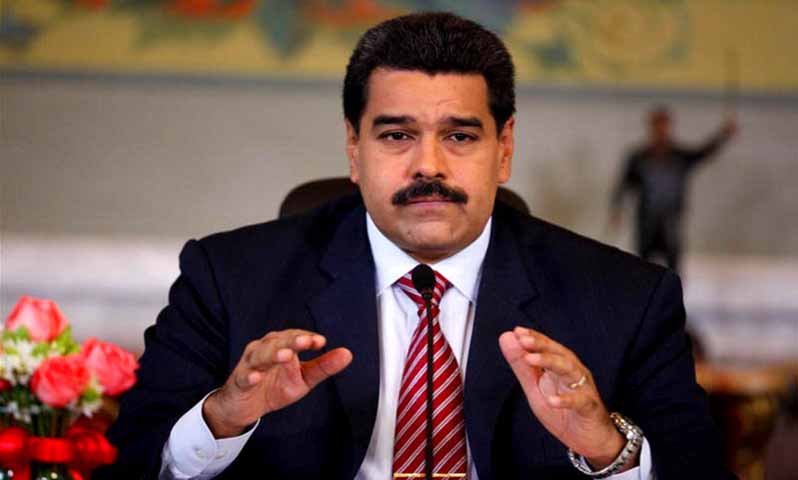 In order to create a state of chaos and governability, the MUD continues leading the incitement to violent acts that bring about access to the political powers unconstitutionally, denounced government leaders and of the United Socialist Party of Venezuela (PSUV).

Those political means criticized the dissidence because it lacks a viable political program through channels stablished in the Constitution.

In this regard, they pointed out the frustration of plans of political Léster Toledo, Daniel Ceballos, Delson Guarate, Yon Goicochea and Carlos Melo, who on September 7 intended to subvert order and create a minor armed rebellion to favor a push.

The PSUV has called on the people to demonstrate in the streets of the country to support economic management and social programs of the Bolivarian Government and in response took place mass demonstrations against such actions.

The day before, the National Assembly Deputy, Elias Jaua accused the president of the legislative body (of opposition majority), Henry Ramos Allup, of violating the constitution by inciting violence and civilian clashes.

Ramos Allup cultivates hatred against the Chavistas (Chavez â€˜followers), that is why they call us ‘Malandro’ (crook), illiterate, to cause quarrel and war among Venezuelans, stressed Jaua during a demonstration in Cojedes state.

Precisely the repeal consultation was another topic of media importance, in keeping with the announcement of the CNE director, Socorro Hernandez that from September 14 to 16 she will announce the schedule of the process.

Hernandez and the other governing bodies of the CNE refused to tolerate political pressure and declared that they will not accelerate any of the steps set out in the Constitution of the Republic.

In addition, they confirmed that collecting 20 percent of the signatures, scheduled for the last week of October, would stop if irregularities or violent acts occur during their development.

On the other hand, in the economic field stood out the beginning of prospecting the Mining Arc of Orinoco (AMO), a project of the Bolivarian government to replace the oil real state model (economic dependence on the ups and down of the international oil market).

Minister of Mining and Environmental Development, Robert Mirabal, reported that the search program prior to certification is developed under scientific parameters, adjusted to strict international standards, with participation of a team of geologists and Venezuelan geographers.

This development model seeks economic, environmental and technical sustainability, and participation of the people represents a great wealth for Venezuela because of the great mining culture of the population, he noted.