Oscar Arias: “I Came To Vote For Johnny Araya, The Candidate Chosen By The Party” 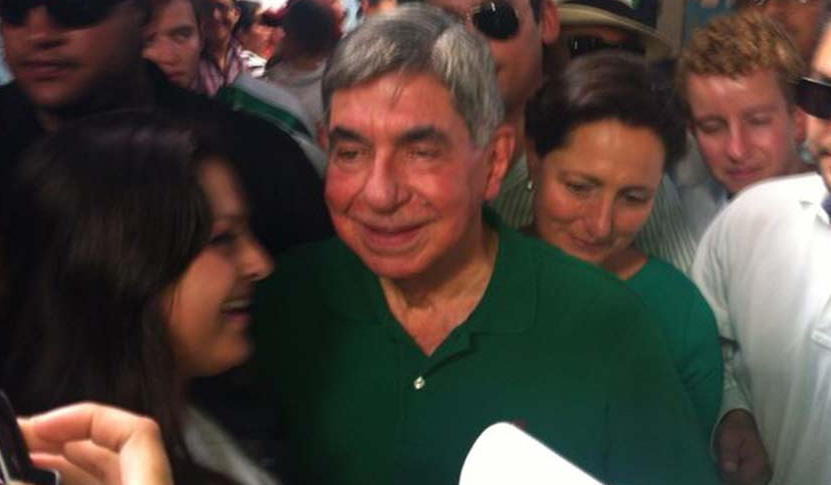 Óscar Arias Sánchez was President of Costa Rica from 2006 to 2010. He previously served as President from 1986 to 1990 and received the Nobel Peace Prize in 1987 for his efforts to end the Central American crisis.

Arias joined the National Liberation Party (PLN), Costa Rica’s main social democratic party. In 1986 he ran successfully for president on that party’s ticket. Arias’s presidency saw the transformation of Costa Rica’s economy from one based on the traditional cash crops (coffee and bananas) to one more focused on non-traditional agriculture (e.g., of exotic flowers and fruits) and tourism. Some within the PLN criticize his administration for abandoning the party’s social democratic teachings and promoting a neoliberal economic model. He is now often regarded as a neoliberal although he is a member of a nominally social democratic party.

- Advertisement -
Paying the bills
Previous articleThe “Respect and Affection Of The People Have Sustained Me”, Says Presidenta Chinchilla
Next articleTop 5 Candidates Vote (Photos)

QCOSTARICA - Compared with other countries in the region...
Economic Recovery