Otto Guevara: Ministry of Education wants to turn young people into worshipers of the socialist system 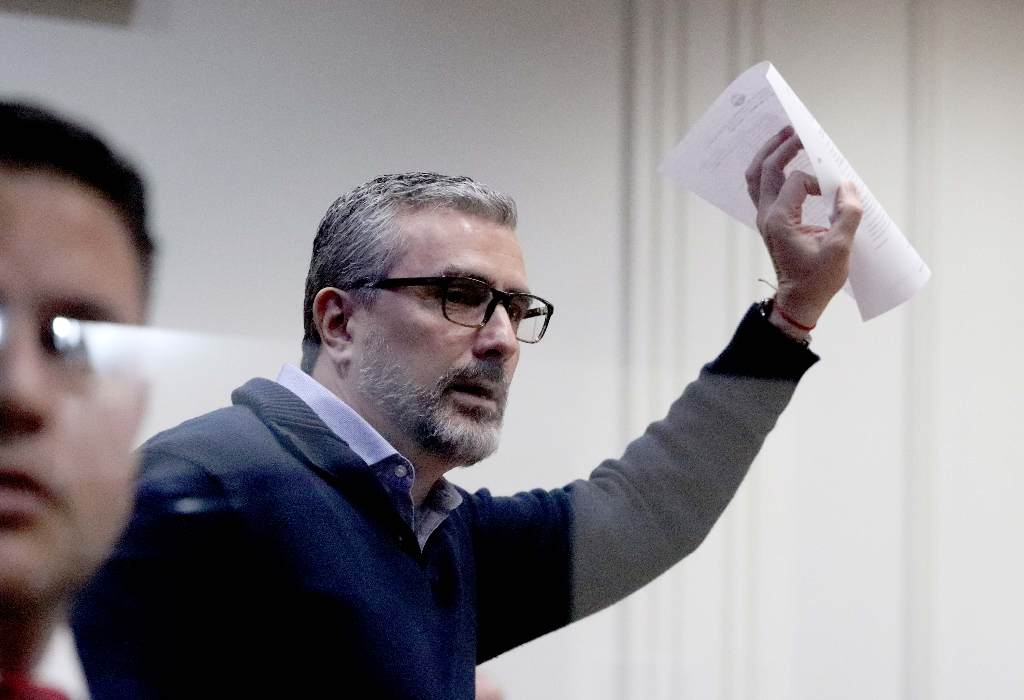 Former legislator and perennial presidential candidate, Otto Guevara, said that the Ministry of Education (MEP) wants to turn young people into ‘worshipers of the socialist system’.

The libertarian said that “those who have had a position of influence in the MEP use public resources and the entire education system to indoctrinate youth about their (socialist) development model, about the vision they have in various issues.”

Guevara believes that parties like the Partido Accion Cuidadana (PAC) – in its second consecutive term of having a president in office – and the Frente Amplio (FA) have benefited from these educational programs “that prepare the minds of the people so that the electoral proposals of these groups can find fertile land.”

Guevara recommended a profound revision in education, so that students develop critical thinking.

Back to School: 1.2 million students return this Monday