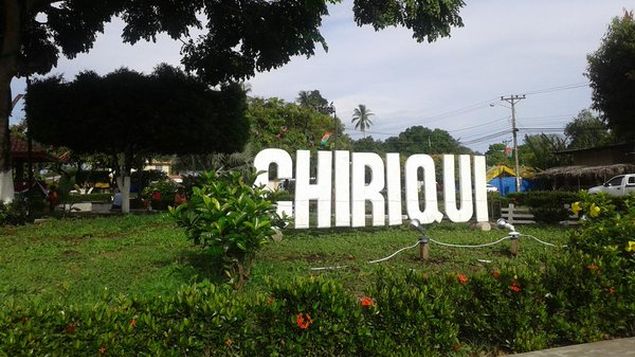 Q COST RICA Panamanian and Costa Rican authorities have reinforced efforts to prevent an increase in dengue cases in the border region.

Patricio Camarena, coordinator of the Department of Vector Control of Panama’s Ministry of Health in Chiriqui, there has been an increase in dengue infestation in the Progreso area, a border community.

Chiriquí is a province in western Panama bordering Costa Rica and the Pacific Ocean and it is also the second most developed province in Panama.

Camarera said that of the 1,056 properties visited, 3% have the Aedes aegypti mosquito , which tansmits Dengue, Zika, Chikungunya and Yellow Fever (Fiebre Amarilla in Spanish).

The increase of rainfall in the rainy season favors the mosquito’s proliferation. The best prevention is to avoid and eliminate breeding grounds of the Aedes aegypti, eliminating pools of stagnant water and fumigating.

- Advertisement -
Paying the bills
Previous articleTrump Reiterates to Peña Nieto: Mexico Has To Pay For The Wall
Next articleBeetle Stolen En Route From Costa Rica to Quebec, Canada

QCOSTARICA - All viruses change over time. SARS-CoV-2 has...
Alajuela