Panama: Bank Cards Must Have Chips By December

TODAY PANAMA NEWS — All banks in Panama must have integrated circuit technology – ‘chip system” – by December 20, 2014, with an option existing to take an additional three months, until March 2015. 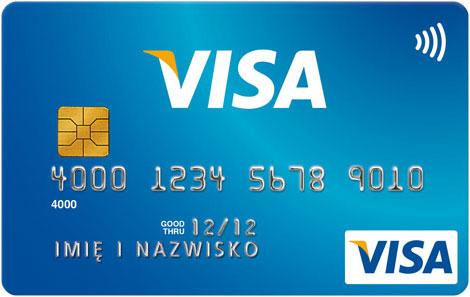 Debit and credit cards with a microcircuit or chip system which provides more security and more storage of user information with the aim of “… Checking by means of cryptographic procedures, that the card and point of sale where it is used are valid, before carrying out electronic banking services. ”

The deputy director of risk at Visa Mexico and Central America Jose Santillana told Panamaamerica.com.pa that “… Cloning fraud has been increasing rapidly in recent years, in Panama 80% of fraud is done by card cloning. ”

‘… Experts say that although it is an obligation that banks implement this service in Panama, there are only a few who are issuing these to the public, therefore it is estimated that the majority will be ready in March next year at the national level. ” ‘… According to statistics from the company Telered SA Panama will have to replace 1.6 million key cards. ”