COSTA RICA NEWS — After several centuries of conformistic reluctance to complain when they are put upon, Costa Ricans are apparently fed up and not going to take it any more. Government regulating agencies say that more than 2,000 complaints have been registered so far this year, ranging from bus service to water billing. 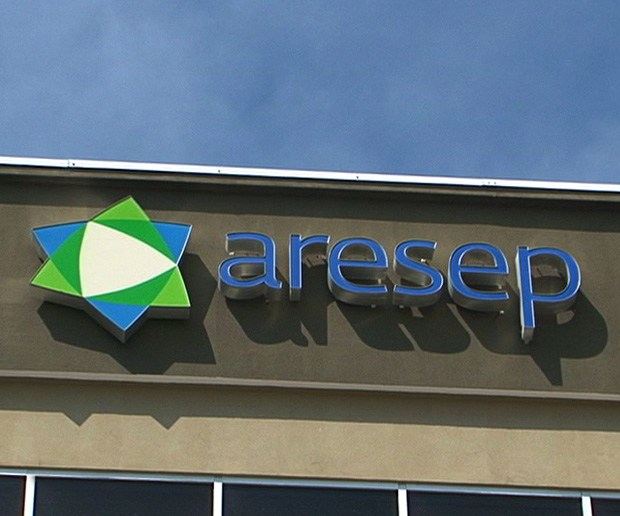 But 77 were about electricity and usually where there are that many there are several times more angry persons who wind up deciding “Oh, da heck wid it” when it comes down to going to the trouble of a formal complain. Others have a negative view that, “You can’t fight city hall,” although water has nothing to do with the municipality.

Buses and taxis also come in for their share of gripes–492 of them so far. Buses get the most flak for long lines, not keeping to their schedules, putting run-down units into service and the like. Bus owners often get ahead of ticket price hikes before they are authorized. Service stations came in for more than 100 gripes.

Internet users were also disgruntled, registering 698 gripes with the regulating agency Sutel, mostly for billings but also for speed of service. Not surprisingly, the insurance supervisory agency Sugese, also got load of complaints about vehicle insurance but also about life, accident and health insurance.

Investors also lined up at the complaint window as did some pensioners.

Comment: Old Costa Rican Hands will remember the days when Tico just swallowed their complaints. We remember a North American woman who complaint years ago about the slowness of the Sabanilla de Montes de Oca bus line.

The Tico standing beside her told her pointedly, “We don’t complain because we’re good people!” Apparently, Ticos have learned since then that raising your voice to protest being walked on doesn’t make you a bad person. (The Sabanilla service has improved since then.)

TODAY NICARAGUA – The Nicaraguan government assures that the imprisoned political opponents detained on charges of “inciting foreign intervention” are “usurpers” financed by the...
Rico's Digest