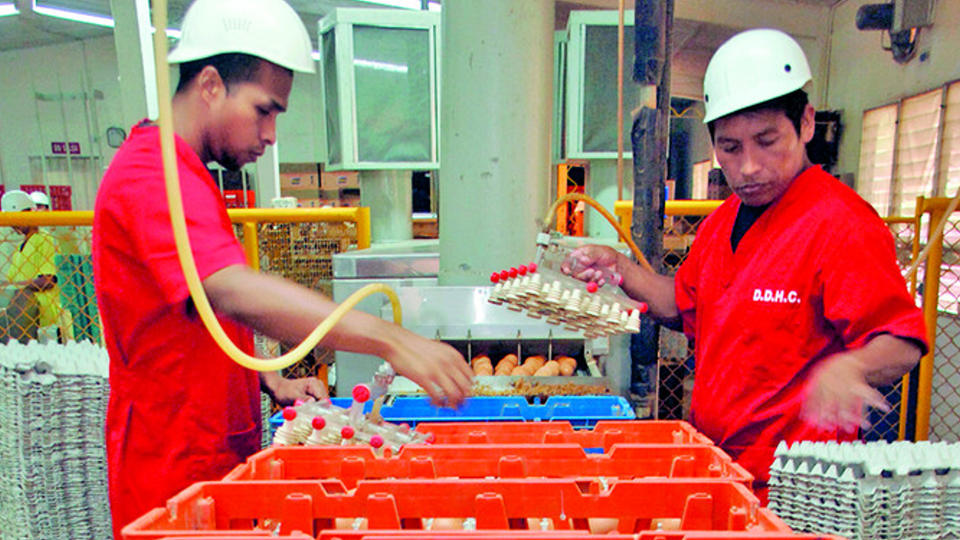 The union of poultry farmers reported an increase of 8% in the first ten months of the year compared to the same period in 2015.

The National Association of Poultry Farmers of Panama (ANAVIP) recorded an increase in consumption of poultry meat in the country, of up to 87 pounds per person at the end of 2015. The ANAVIP figures also show increased egg consumption, which at the end of 2015 stood at 154 per person, 17 units more than in the previous year.

“… The boom in the sector, according to industry, is due to the use of good technology, the development of human talent and the use of good environmental practices and production, said Luis Carlos Castroverde, president of the National Association of Poultry Farmers in Panama (ANAVIP).”

Prensa.com reports that “…The poultry industry contributes 23.1% of gross domestic product (GDP) in the agricultural sector, with an economic value of 329.1 million dollars, followed by livestock, with 16.5% and 234.4 million dollars.”