TODAY PANAMA NEWS – Panama’s economy will grow by as much as seven percent this year, thanks in large part to revenue from its signature inter-oceanic canal, officials said on July 21. 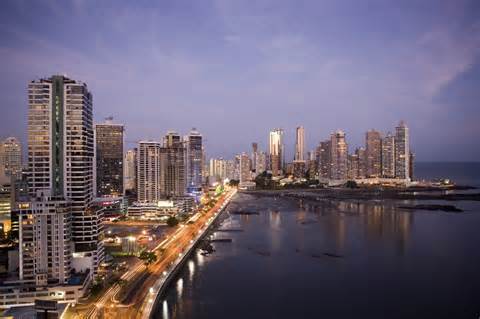 The Central American nation’s coffers get an annual injection of about $1 billion every year from the canal, according to the Economy Ministry which said that the revenue helps buoy the local economy.

Officials said they expect growth of between 6.5 percent and seven percent for 2014.

Foreign investors also have been betting on Panama and its canal, investing $15 billion over the past five years alone, the ministry said.

Completing the widening of the waterway – a massive project which is a year behind schedule and has been mired in controversy – tops new President Juan Carlos Varela’s agenda.

The vast construction project was to have been completed this year, but delays and cost overruns have pushed back the schedule to early 2016.

The 80-kilometer-long (50-mile-long) canal was completed by United States interests in 1914 to provide a much shorter, safer route between the Atlantic and Pacific.

The IMF is forecasting an average growth of 2.5 percent for Latin America and the Caribbean this year.

EXPAT FOCUS (MND) Of course it was no surprise that readers of Mexico News Daily voted Mexico as the No. 1 expat destination in...
Nicaragua

Today, Monday, June 21, we are back to the two plates that cannot circulate, in today's case plates ending in 1 & 2 CANNOT...
Nicaragua