Panama Sends Helicopter & Crew To Assist in Emergency in The Carribean 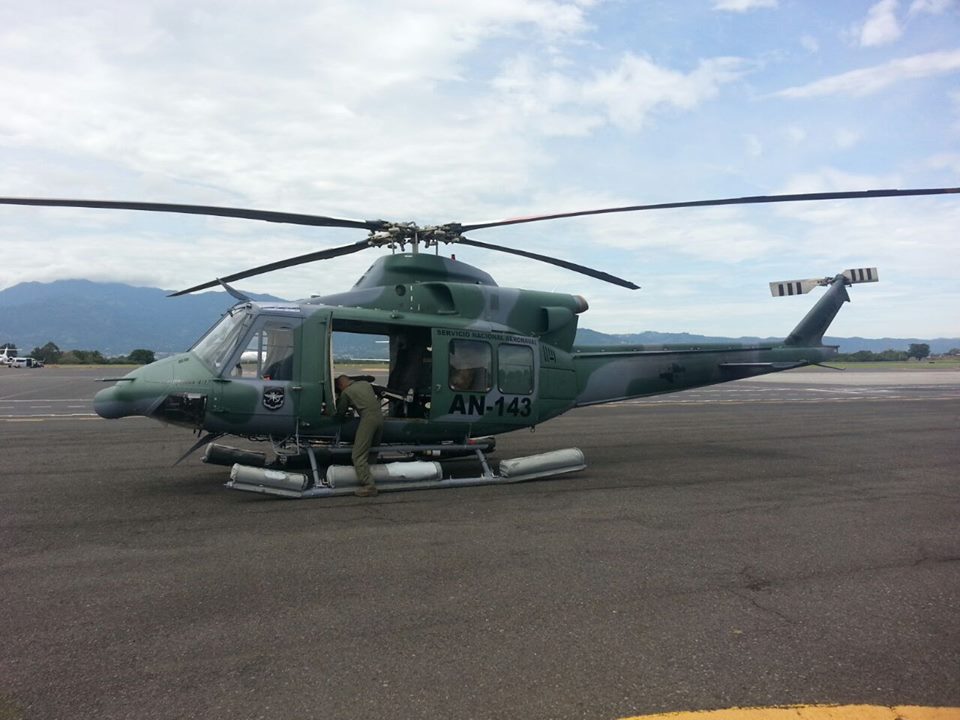 (QCOSTARICA) – The government of Panama has sent a helicopter and crew to provide support to first responder institutions working in the affected areas by the rains in flooding of this past week.

The Ministerio de Seguridad Publica (MSP) confirmed the helicopter and crew are already in the country, making overflights and mapping the affected isolated areas. The helicopter will also aid police authorities in their patrols.

Joining their efforts are the Fuerza Publica (police), including 71 officials of the national police college, the Directorate of Air Surveillance (SVA) and the Coast Guard. 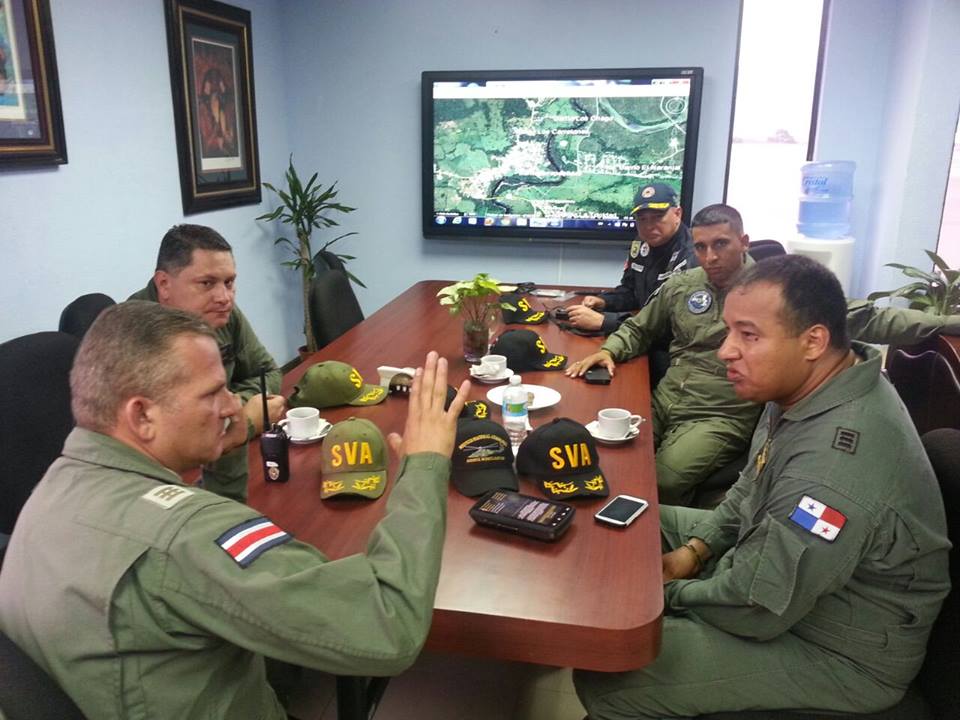 President Luis Guillermo Solis sent a thank you to his Panamanian counterpart, Juan Carlos Varela. Solis added that the helicopter will be of great help to geologists of the National Emergency Commission (Comisión Nacional de Emergencia – CNE) to ascertain the damage, address the impacts and prevent new emergencies.