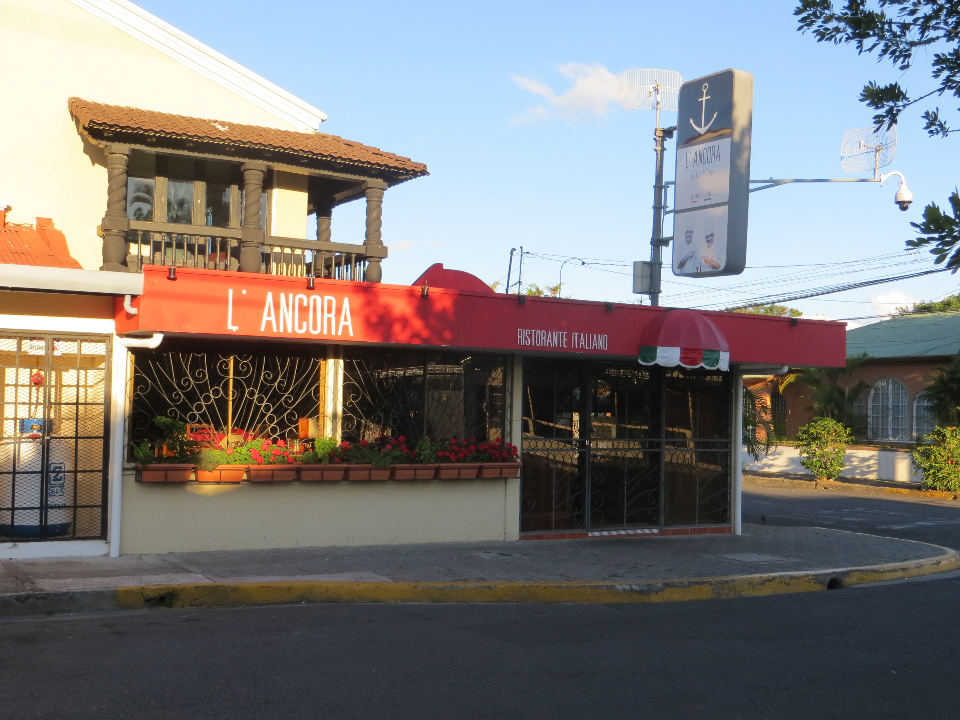 QCOSTARICA – In the last few years, the city of San José has been creating a “restaurant row” close to Downtown.  Costa Ricans know it as Paseo Gastronomico la Luz.  It is Calle 33, between Avenidas 1 and 11 in Barrio Escalante.

Although it is still relatively undiscovered by tourists and North American expats, the Ticos are flocking to it.

After 7 p.m., Calle 33 is glowing from the lights of over 15 restaurants, cocktail lounges and coffee shops.  On a busy night, the street is jammed with cars trying to find a place to park, the bars are filled with laughter and conversation, and local couples are strolling from one venue to the next.

If you venture to Paseo Gastronomico on a Friday or Saturday night, you will find many of the restaurants packed with happy patrons.  Without a reservation, you may have to join a line outside to get a table.

According to Jeannyna Soborio of Keidas Lounge, “We wanted to create a dining alternative to Escazu. Paseo Gastronomico is a clean and safe street with a wide variety of restaurants and lounges that has become a popular destination for residents from this part of the Valley.”

In between, you will find such popular places as the Costa Rica Beer Factory, which features beers from all over the world; L’Ancora, a traditional Italian restaurant; and The Beer and Cheesecake House, a casual dining place with a balcony overlooking the street.

The most popular restaurants on the Paseo Gastronomico are Sofia and Olio.  Sofia, specializes in eastern Mediterranean food and boasts the largest selection of lamb dishes in Costa Rica.  (Their lamb is raised in Guanacaste.)  Olio, which sits just inches from the railroad tracks, draws a hip crowd to its bar and restaurant with its large selection of Spanish style tapas and its international fare. 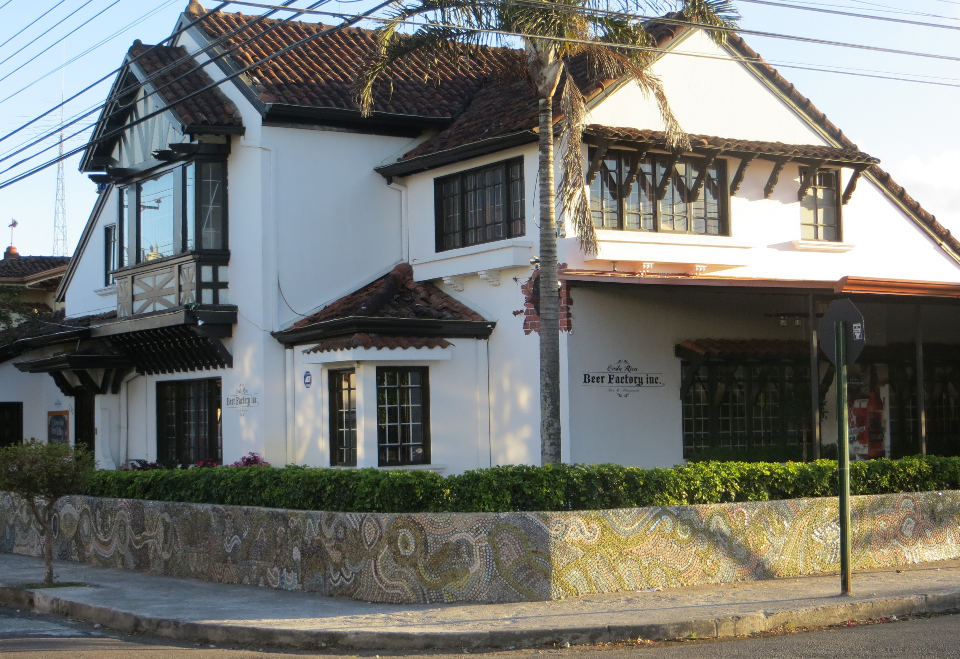 Paseo Gastronomico is finding its niche with Costa Rica’s expanding middle and upper-middle class white-collar workers.  The patrons tend to be twenty to forty something, affluent, educated and, judging by the menus and the wine lists, sophisticated diners. 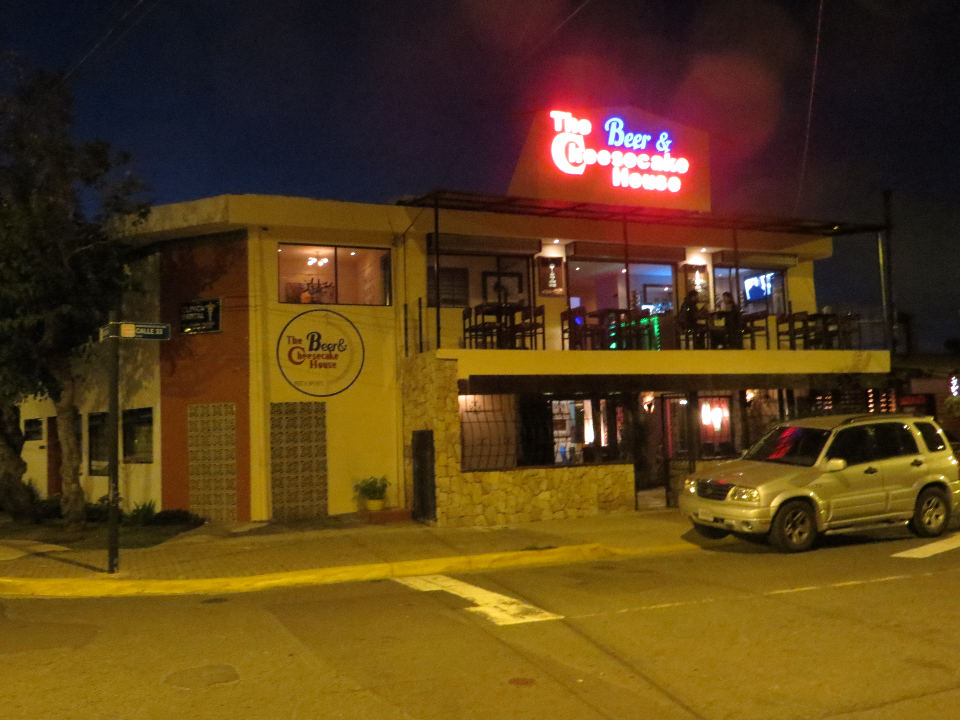 And its location seems to be a big plus.  Paseo Gastronomico La Luz is just east of Downtown San José, in the quiet and charming neighborhood of Barrio Escalante, which has a growing number of schools and professional office buildings.  It is about midway between Downtown San José and the University district of San Pedro.  It is a quick cab ride from the Downtown hotels and theaters. 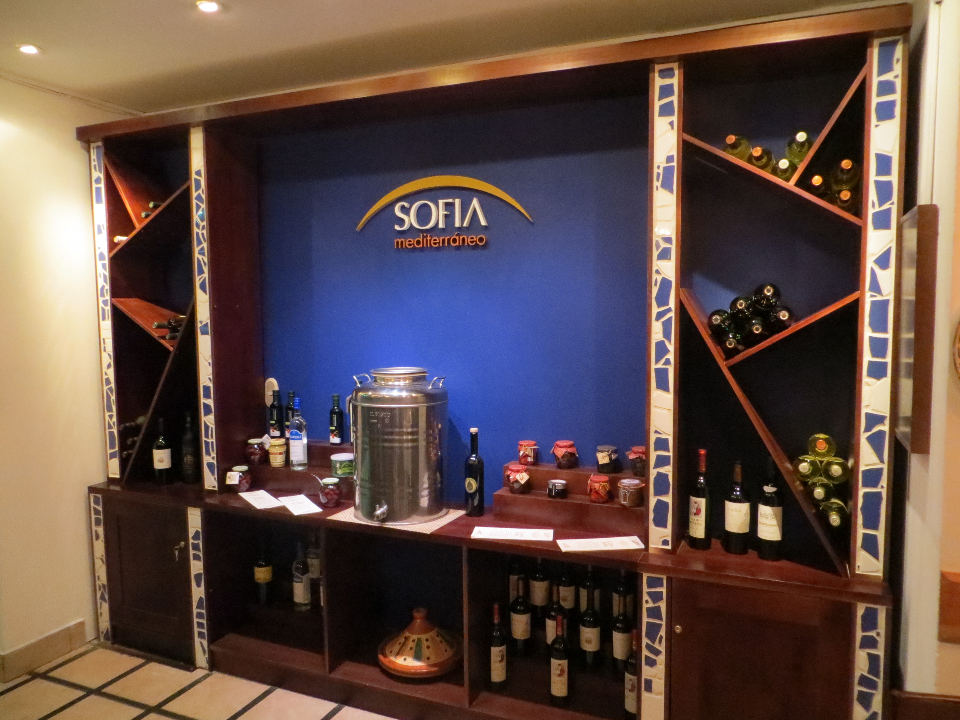 If you wish to find Paseo Gastronomico La Luz by car or taxi from Downtown San José, take Avenida 2 toward San Pedro.  Look for the former Bagelman Restaurant. That is Avenida 33. The “restaurant row” begins 200 meters to the north. 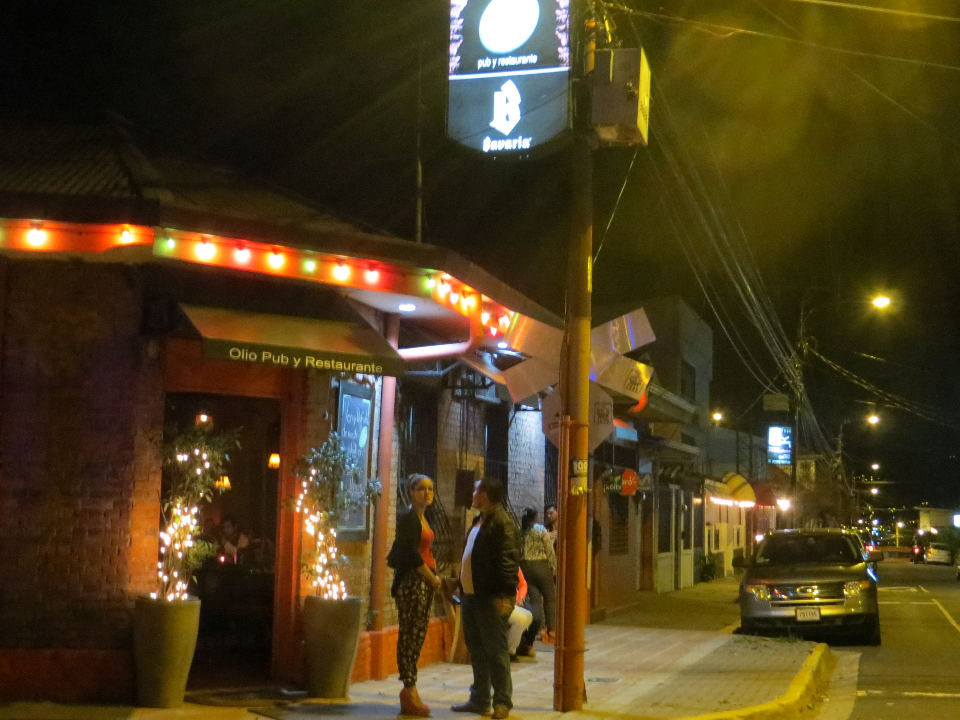 No compensation has been asked for, nor received, for this article

Michael Miller is the author of the first and only guide book that focuses on Downtown San José, titled: The Real San José.

QCOSTARICA - Given the increase in new daily cases...
Health