Q MagazineEntertainmentMusic
By Rico
1 May 2014 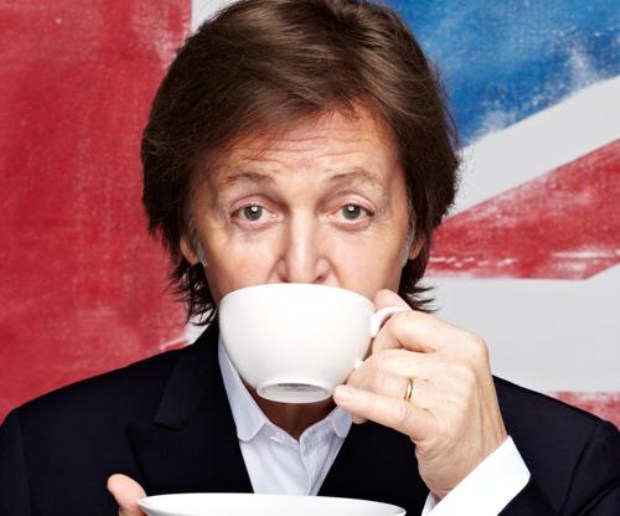 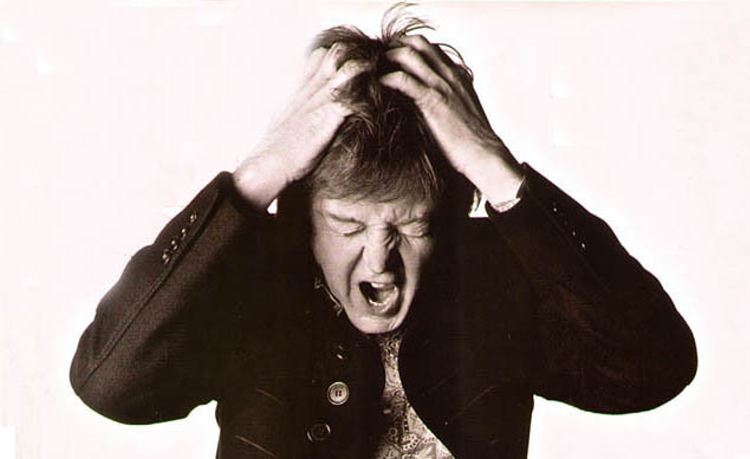 COSTA RICA EXTRA – Tonight’s the big night, the night when legendary Beatle Paul McCartney takes to the stage at the National Stadium in San José.

This is the first time McCartney will be performing in the country, part of the “Out There” tour.

The 71 year old McCartney arrived in Costa Rica on Wednesday, the second time in the country in less than a week. On Saturday, McCartney’s plane landed in Liberia, where he spent the night in Guanacaste.**

There has been much speculation about the short visit, but the answer can be as simple as, Costa Rica is a perfect pit stop for long trips to South America. The former Beatle performed in Quito, Ecuador, on Monday.

Traffic around La Sabana will be a nightmare. The Policia de Transito is on full alert and will be towing illegally parked vehicles.

If you are heading out to the concert tonight, bring some type of rain gear, a light rain is in the forecast. Also a sweater or windbreaker against the cold night winds.

**Editor’s Note: As part of my Avanti services, on a number of occasions I was contracted ground transport of flight crews  of private flights to and from the US, Argentina and Chile. Most notably, Ozzie Osbourne’s flight crew.

- Advertisement -
Paying the bills
Previous articleApp To Warns Drivers At Crain Crossings
Next article[OP-ED] ADOPT THE DOLLAR OR HAS IT ADOPTED COSTA RICA?