Pawnshops Do Brisk Business In Cash-Strapped Costa Rica After Christmas 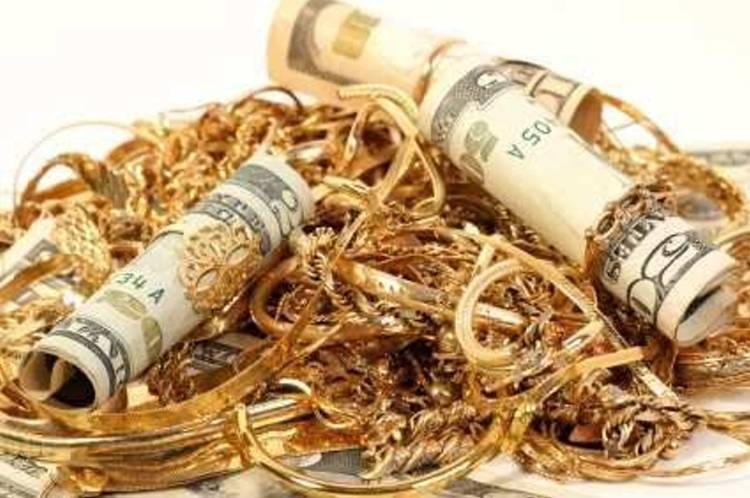 Every year the cycle repeats, in December retail stores do their best to entice customers to buy, buy, buy, who in turn in January look to the “empeños y ventas” (also referered to as “compras y ventas”)  – pawnshops  to generate cash to lighten the “cuesta de Enero”, a term used in Costa Rica to describe the uphill financial situation of the beginning of the year.

In the old days, pawnshops were mainly located only in the sleazy areas like the Coca Cola and Mercado Bobon of downtown San José. Today, compra y ventas are everywhere. In Pavas, in San Pedro and even in the upscale areas like Belén.

La Cueva – one of the largest pawn brokers – and others are ready for the January bonanza, especially in the first days of the month when people bring in their jewellery, flat screens, laptops, tablets, cellular phones, power tools and so on, for a quick cash fix.

Norman Mayo Arrieta, manager of La Cueva, told CRHoy.com, “it’s interesting how many of the items purchased on Black Friday are pawned in Juanuary to address the lack of money for the beginning of the year“. 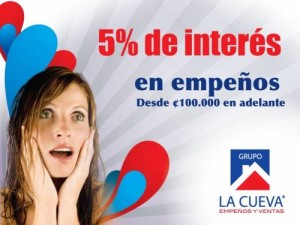 The concept and high interest rate is legal, the compra y ventas are not shady deals done in dark alleys, applying a very simple concept: money is lent on collateral, generally used items.

The process of turning a used item or items into cash is simple:

Some pawn shops assess the trade as either: a cash sale, where the borrower never intends to reclaim the property or a loan. In the case of the former, the pawn shop is looking to earn interest and a profit from the sale of the goods, while in the latter, just the interest. 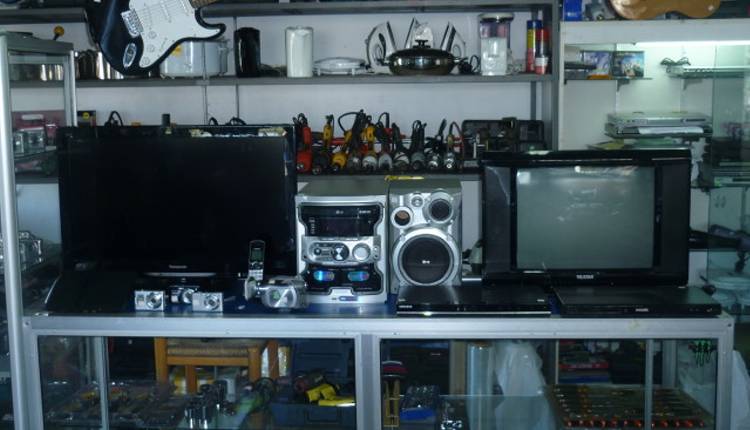 Some considerations before borrowing from a pawnshop: