Payless Closures In The U.S. Does Not Affect Costa Rica 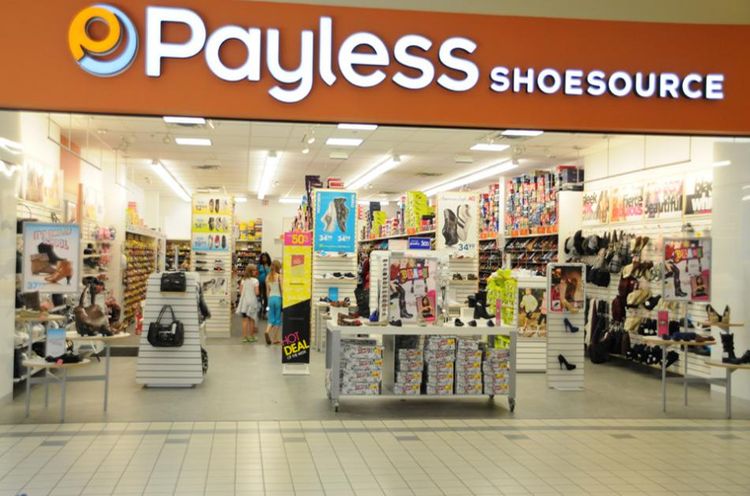 Q COSTA RICA – The Payless ShoeSource filing for Chapter 11 Bankruptcy in the United States will not affect the 28 stores in Costa Rica.

The company’s plans are to immediately close nearly 400 stores in United States, Canada and Puerto Rico.

On the contrary to what is happening in the U.S., the company announced that within the plans to compete in the market is an expansion in Latin America.

Carmen García, spokesperson for the company, told Elfinancierocr.com that neither the Costa Rica nor the Latin America stores will be affected by the situation in the United States.

The company currently employs 180 people in the country and the latest store, a “super store” was recently opened in City Mall, in Alajuela.

Who does Avianca owe? Will it survice it’s latest financial crisis?

Despite filing chapter 11 in the U.S., Avianca tells its customers “it’s business as usual”