Peace in Colombia Could Mean Violence in Venezuela 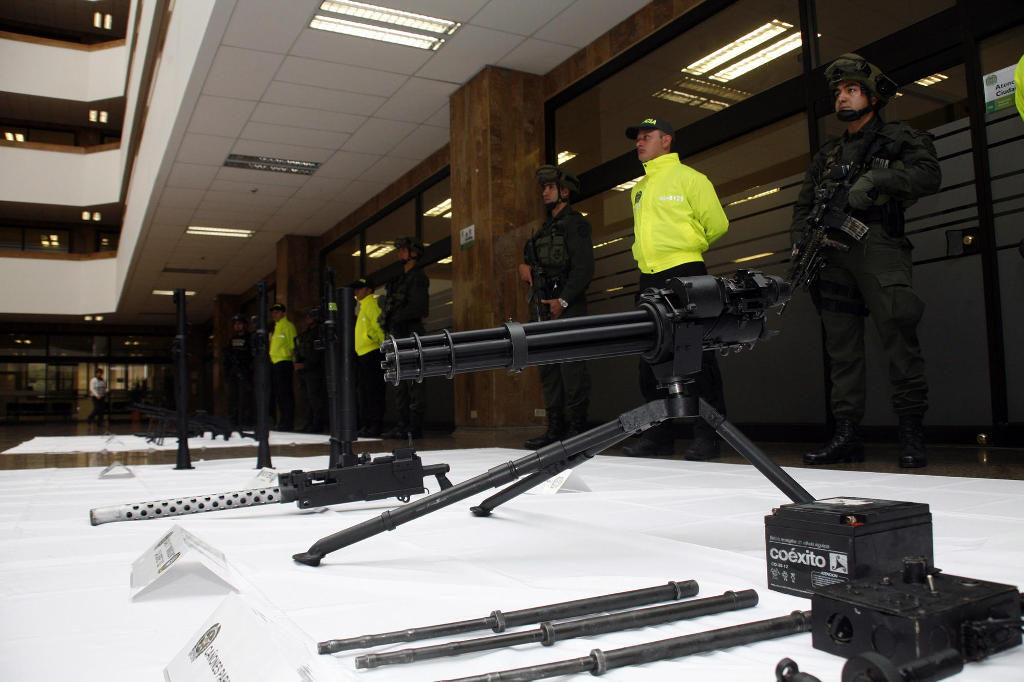 (TODAY COLOMBIA) The political opposition in Venezuela has warned that Colombia’s peace deal with the FARC guerrillas could lead to an influx of fighters into Venezuela, a serious concern given the rebels’ firmly established presence in the country.

Speaking on Venezuelan radio, the executive secretary for the opposition Coalition for Democratic Unity (Mesa de la Unidad Democrática – MUD), Jesús Torrealba, claimed that only a minority of combatants from the Revolutionary Armed Forces of Colombia (Fuerzas Armadas Revolucionarias de Colombia – FARC) will return to civilian life during the imminent demobilization process and that those who do not may fuel crime and insecurity in Venezuela.

“Where are they going to go? They will most likely come here, where they have had a government that has been their accomplice, that has allowed them to come and go whenever they want and become the owners of various zones,” he said.

Torrealba said the guerrillas “have done nothing but murder, rob, kidnap and traffic drugs,” and called on the government to reinforce security in the border region instead of persecuting political opposition.

Despite his warnings, Torrealba expressed his support for Colombia’s peace process and the demobilization of the FARC.

“We celebrate the fact that one more conflict has been dismantled, but we hope it does not now pass into Venezuela,” he said.

While the opposition’s remarks are framed within their own political struggles with the Chavista government of President Nicolas Maduro, they do represent a legitimate and serious concern for Colombia’s peace process.

The FARC maintains a strong presence in both Colombia and Venezuela all along the border between the countries, and the rebels have long used Venezuela to retreat from the pressures of Colombian security forces. They also carry out trainings, resupply weapon stockpiles and control cross-border criminal activities such as drug trafficking and contraband smuggling. Their presence is so cemented, that InSight Crime has uncovered evidence of guerrillas carrying Venezuelan identity cards and purchasing plots of land within the country.

As Torrealba points out, FARC dissidents from these units that decide to either criminalize or continue their armed struggle will pose a serious security risk for Venezuela.

In addition to the FARC, Colombia’s smaller guerrilla group the National Liberation Army (Ejército de Liberacíon Nacional – ELN) and even a small band of narco-guerrillas called the Popular Liberation Army (Ejército Popular de Liberacíon – EPL) also maintain a presence in the border region, with the ELN’s Central Command stationed in Venezuela. The ELN in particular could be about to see an influx of FARC dissidents into its ranks, potentially strengthening its forces in Venezuela as well as in Colombia.

As highlighted by Torrealba, the FARC’s expansion into Venezuela was facilitated by the government of former President Hugo Chavez, although their relationship was not always straightforward. The government’s active support for the rebels began to wane long ago, however, and Venezuela’s role in bringing the FARC to the table to talk peace as well as its status as an “accompanying country” throughout the process likely means the government will be keener to make a success of the demobilization process than to offer any clandestine support to armed structures.

Nevertheless, with the political situation in Venezuela deteriorating to the extent that a violent civil uprising cannot be ruled out, the presence of armed, battle-hardened networks with clandestine ties to state structures and an ideological affinity with the government has the potential to be dangerously destabilizing.