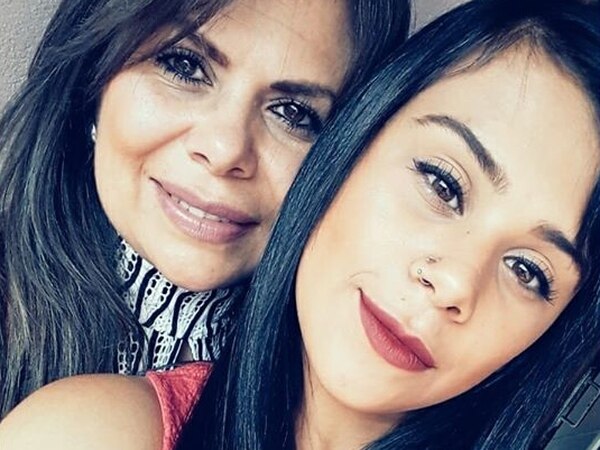 Sunday morning, a pedestrian found Allison Pamela Bonilla Vásquez’s cedula (ID), who was last seen on March 4 when she was on her way to her house, in a coffee plantation in Ujarrás de Paraíso, in Cartago.

The Organismo de Investigacion Judicial (OIJ) confirmed the find and said they are in possession of the plastic ID card. “A person found, in a coffee plantation, the girl’s cedula, so the document,” said the Judicial Police through its press office.

The find was part of the ongoing search by the girl’s family and friends who have refused to give up finding her alive. The coffee plantation had already been searched before, and nothing had been found.

In addition to the cedular, Allison’s prescription glasses have been found. Sunday last (March 29), authorities raided a home of the only suspect, a 28-year-old man surnamed Sánchez Ureñ, in Ujurras based on confidential information, but came up empty.

18-year-old Allison went missing after heading home from school, a short distance from where she lived with her parents. Her last message was to her boyfriend, telling him that two guys were following her. Allison hasn’t been seen or heard of since.

- Advertisement -
Paying the bills
Previous articlePractical Plate Guide: Can You Drive Today?
Next articlePaquera Residents Block Tourists From Arriving By Ferry; Pay For Their Return

QCOSTARICA - From the gallows humor department is the...
Crime