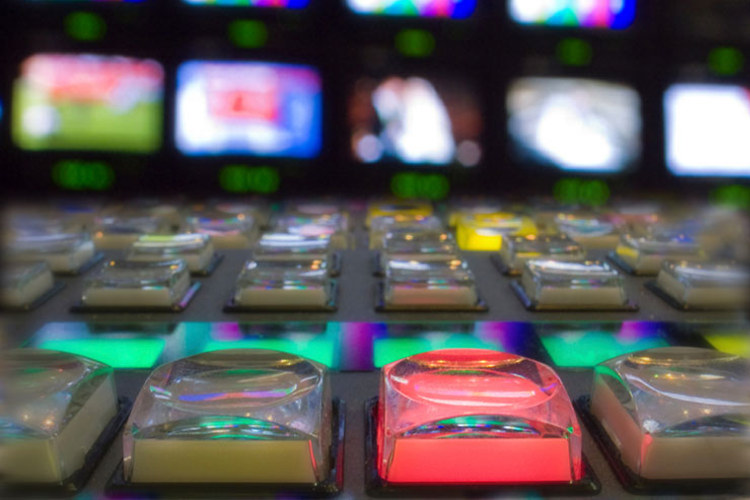 Heeding to a cease-and-desist order from the U.S. network, NBC, to everyone’s surprise Costa Rica’s cable companies stopped transmitting the signal on October 1. 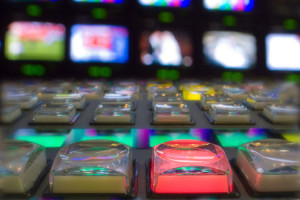 It appears, the NBC signal being broadcast in Costa Rica was without authorization or “pirated”, according to a report by the Tico Times in a statement it obtained from NBC Universal.

According to the TT report, cable companies like CableTica purchased the signal from a Canadian company, paying it a monthly fee, assuming it had the rights to resell the signal. At it turns out it didn’t.
The U.S. network signal originates from U.S. affiliates.

The decision by NBC means regular U.S. programming is no longer available in Costa Rica.

Many North Americans living in Costa Rica are angered by the decision, on losing their favourite programs like Sunday morning’s Meet The Press, which is not available on other channels in Costa Rica.