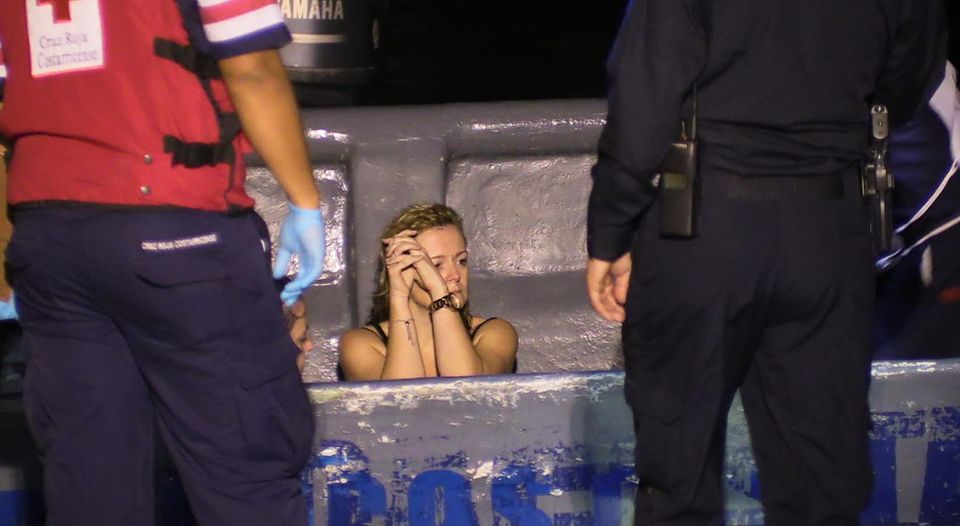 (QCOSTARICA) Made in Chelsea has been cancelled after four members of the crew filming in Costa Rica, were in a plane that crashed in the Pacific ocean Wednesday afternoon.

Bad weather is being blamed for the crash, as the plane, a Cessna 210 with the call TI-AUJ and registered to the local charter airline CarmonAir, was making its approach to land in Tambor. Authorities said the plane crashed some 400 metres from the landing strip.

The show was due to begin filming at a luxury resort.

No-one was killed in the crash.

The Servicio Nacional de Guardacostas (SNG) – Costa Rica Coast Guard –  was able to reach the downed plane, pulling the passengers and pilot before the plane sank some 2 kilometres (about 1.5 miles) from shore, aboard the rescue boat. 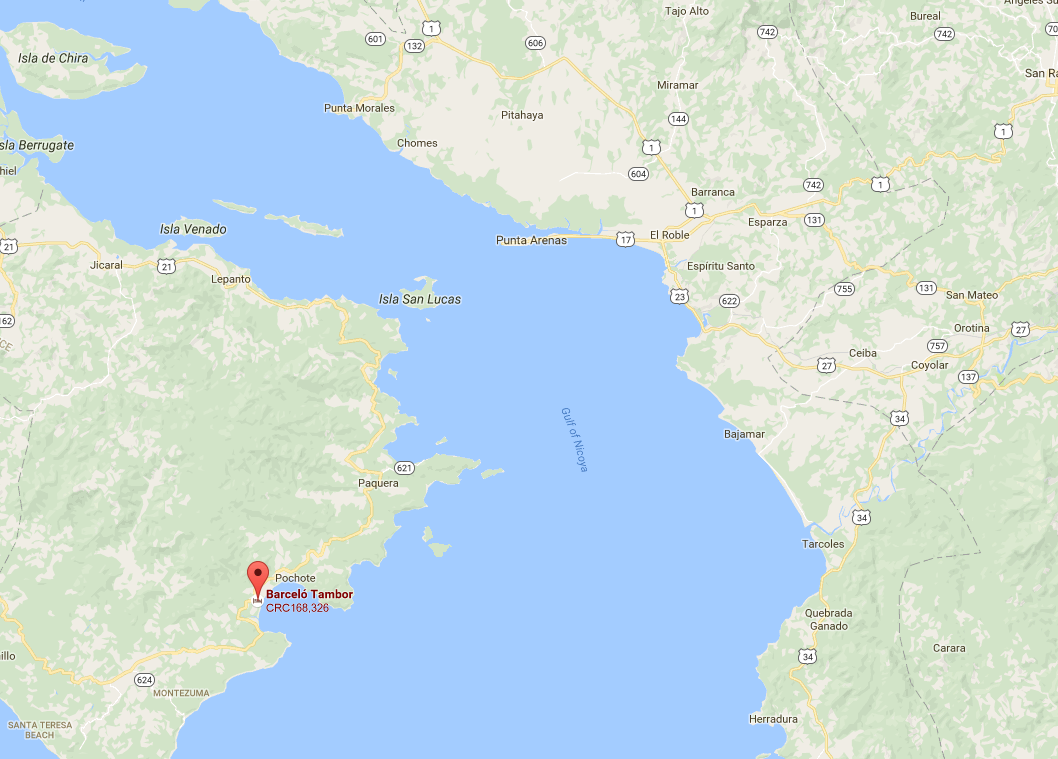 The cast members and the rest of the crew were flying separately.

An E4 spokesperson said: “Four of our production team on Made in Chelsea, produced by Monkey Kingdom, were involved in a plane crash earlier today (UK time) in a resort in Costa Rica. We can confirm that all four people and the pilot are safe and unhurt. No cast were on board.

“We are grateful to the emergency services in Costa Rica for their assistance in this serious incident. We have taken immediate steps to ensure those involved have every support locally and our priority is to return all cast and crew home.

“We ask that the privacy of everyone involved in Made in Chelsea, both on and off-screen, is respected over the coming days.” 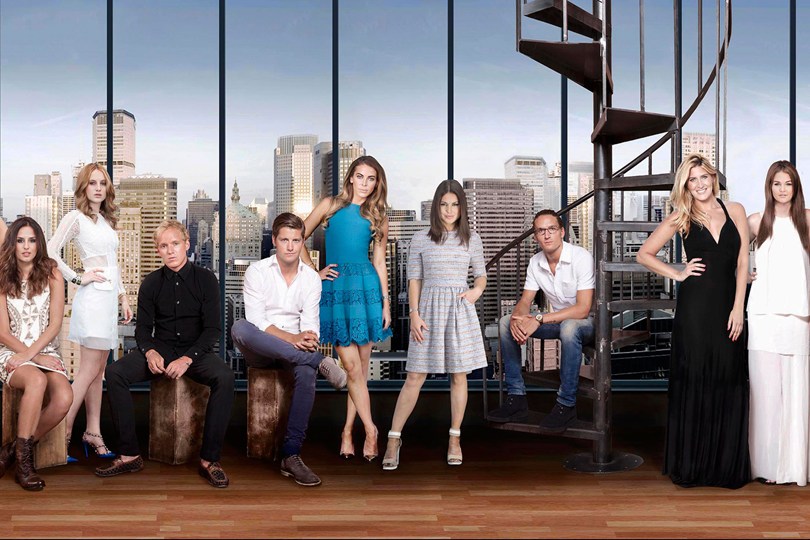 Made in Chelsea (abbreviated MIC) is a BAFTA award-winning, structured-reality television series broadcast by E4 in the United Kingdom, chronicling the lives of affluent young people in the West London areas of Belgravia, Kings Road, and Knightsbridge as well as their travels to other locations including Dubai, Finland, Marrakech, Verbier, Saint-Tropez, Venice, New York City, Barbados, Los Angeles, Las Vegas and the South of France.