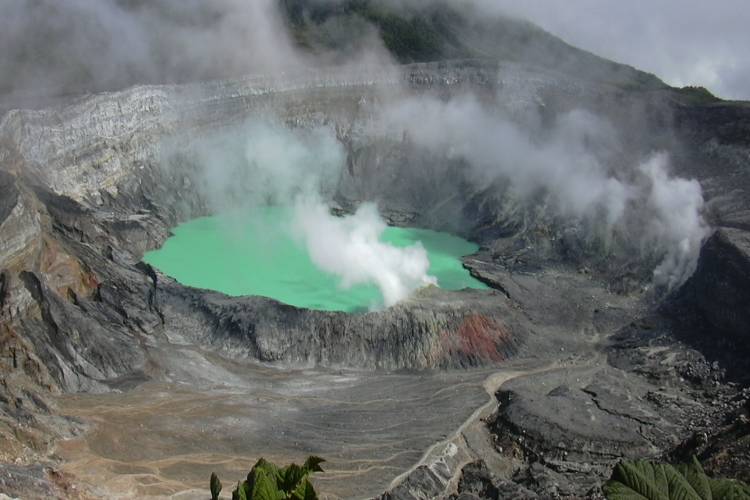 A decade ago, the lagoon of the Poás Volcano was over 60 metres (195 feet) deep. Today, due to the constant actitity of the volcano and the deficit of rainfall last year has caused the lagoon water level to drop to only 10 metres (32 feet).

This is of concern, for if the lagoon were to dry up it would mean an increae in acid rain and damage to crops.

According to the monthly report by the Red Sismológica Nacional (RSN) – National Seismological Network – volcanoes in Costa Rica were very active in September.

While experts say there is no cause for alarm just yet, they are recommending people get used to activity and keep a vigilant eye on the volcanoes.

QCOSTARICA - For today, Sunday, September 12, there are...
Health