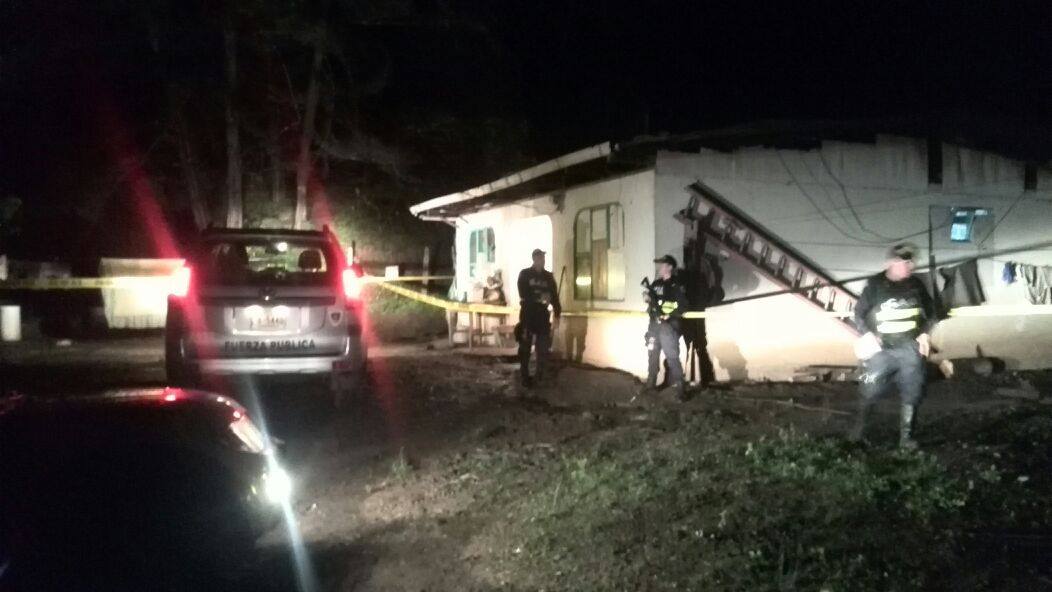 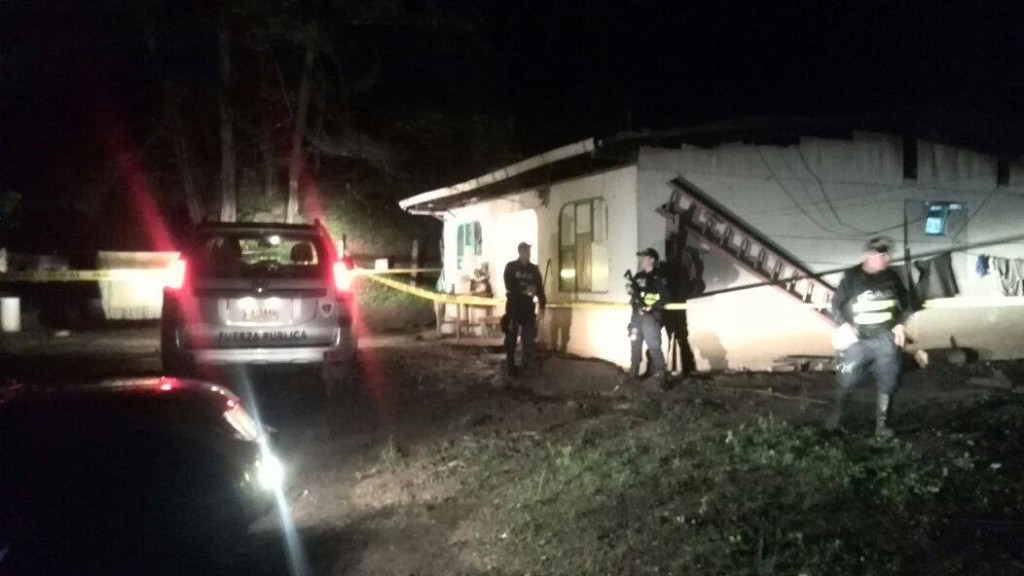 The man who police identified by his last name Díaz Aragón, had been hiding out in a house. 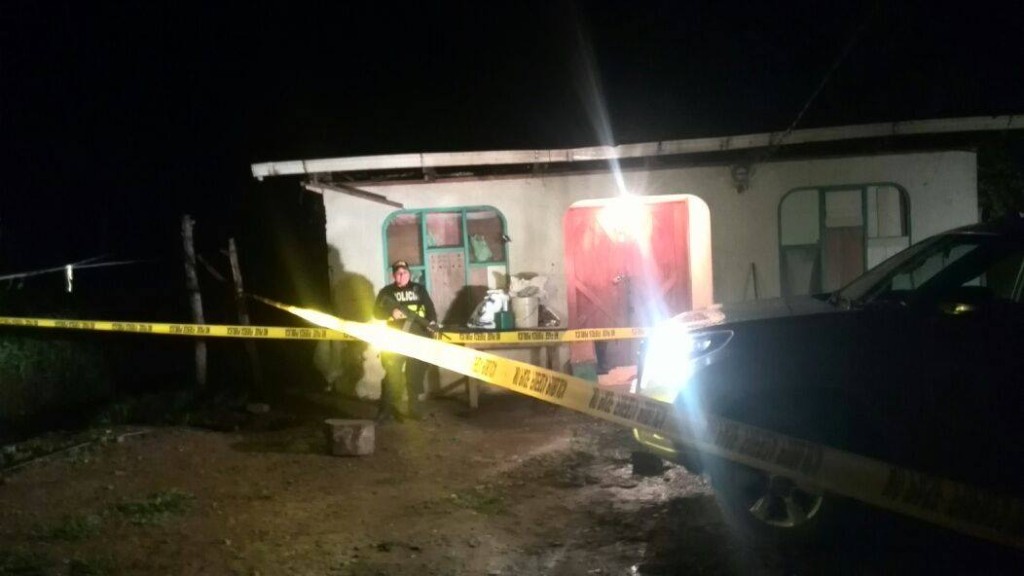 Acting on confidential information from neighbours who reported the whereabouts of the suspect in the area of Las Cataratas, police surrounded the small wooden house on a coffee plantation in Santa Maria, on the way to Copey.

The man has criminal record in his native country of Nicaragua, for murder. Earlier this week Nicaraguan authorities arrived in the country to help out in the investigation.

Three other men and two women were also detained for questioning, confirmed the MSP. 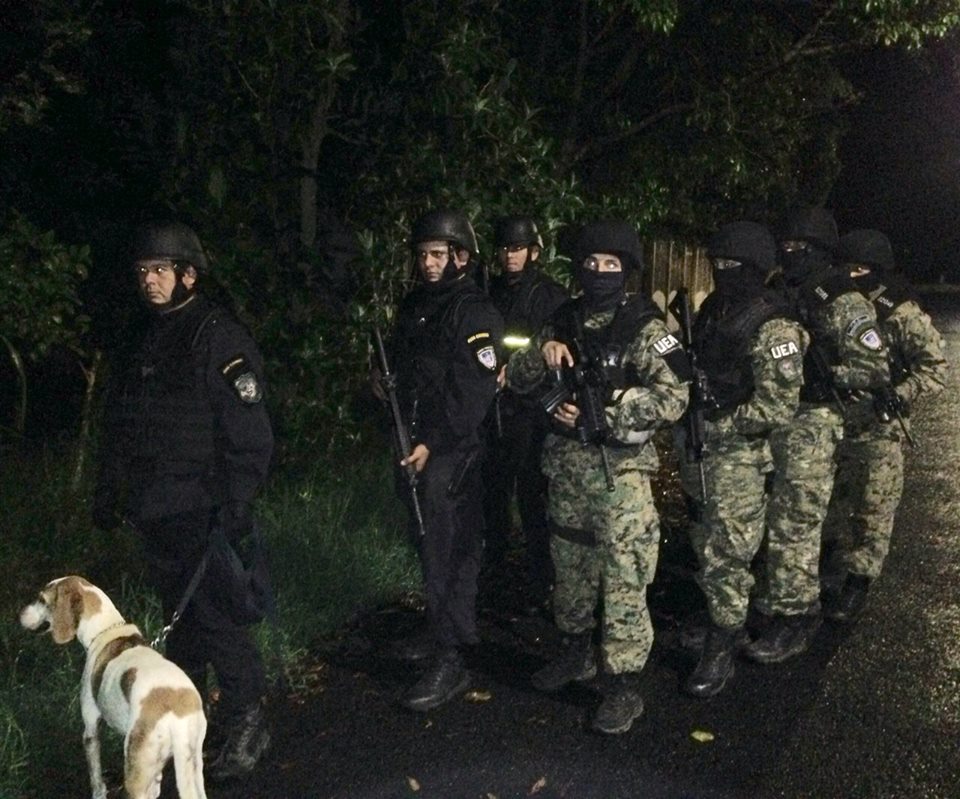 The first to be discovered was the little girl, found by a neighbour, blindfolded, hands tied behind her back and a deep stab wound to the abdomen. A day later, the bodies of her parents and brother, with the help of tracking dogs, were found a few hundred metres from the house. They had been brutally murdered. 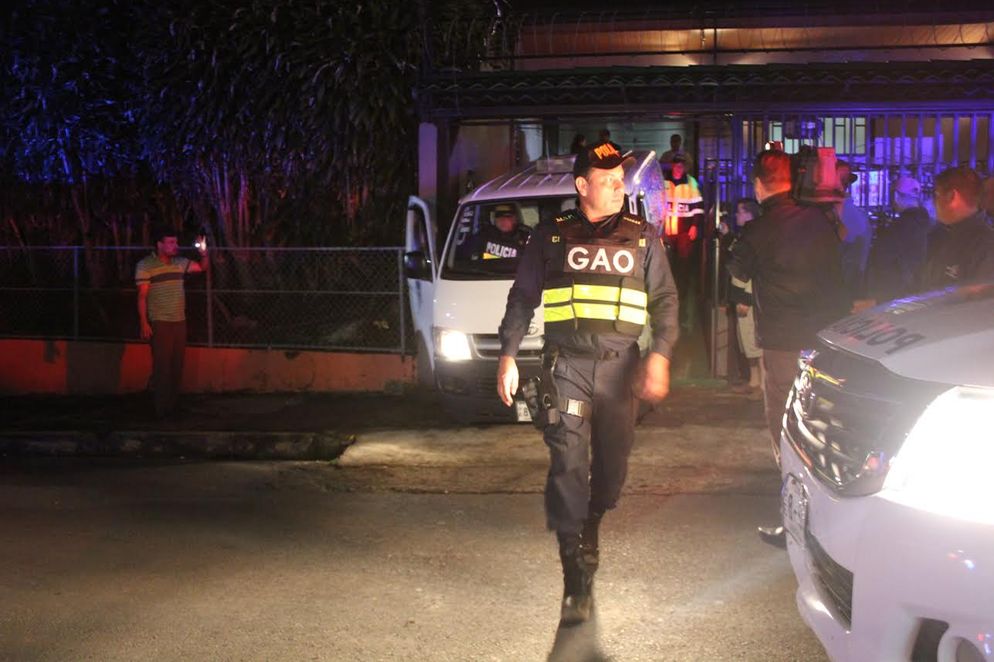 Investigators presume the motive for the murder was revenge. 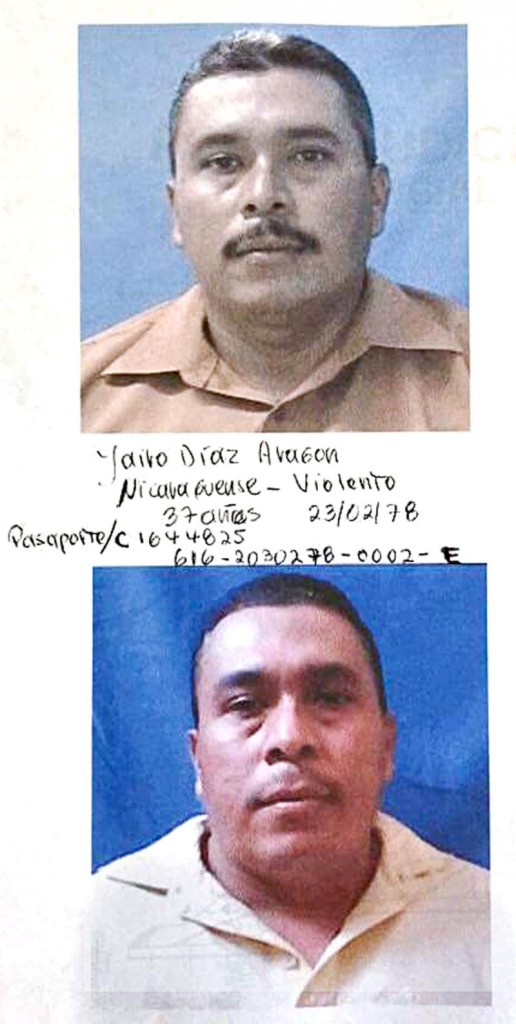