“Popeye” Would Be Refused Entry Into Costa Rica: Immigration Director 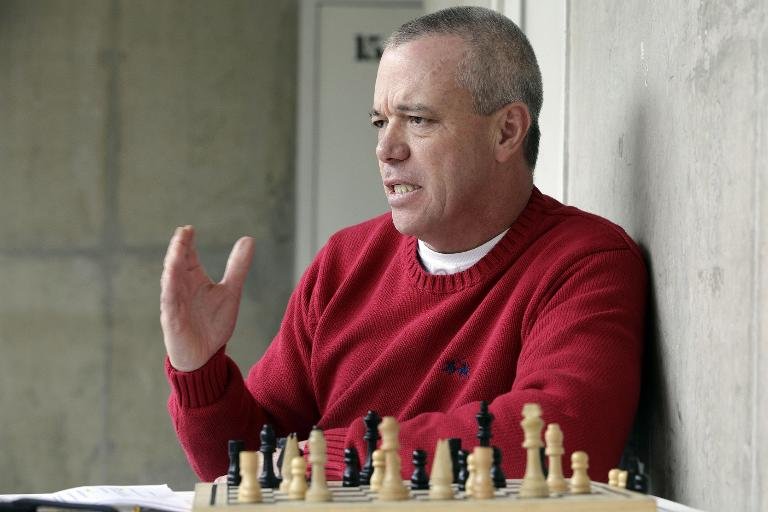 In an interview some time before his release, Popeye, who has admitted direct involvement to more than 300 murders and may be responsible for as many as 3.000, said his wish one day was to visit Costa Rica.

Popeye is on bail. So it may be very difficult for him to leave Colombia at this time. But, let’s not forget that he was very close to Pablo Escobar, a man who on numerous occasions, by his own admissions visited the United States unaware by both by Colombian and American authorities.

Although Popeye’s intentions are not known, relying only on a comment made during an interview more than a year ago, Costa Rican authorities do know that he will be turned away at the border.

In the first place, Colombians need a visa to visit Costa Rica, a process than involves applying at the Costa Rica embassy in Bogota.

The director of Migración, Kathya Rodríguez, explains that “one of the aspects considered by the Consulate is the person must not have a criminal record, so he would not quality. That law is clear: no one convicted of a felony in the last 10 years will qualify.”

Rodríguez added that if the foreigner (Popeye) shows up at the border, he would be denied entry.

Tis is assuming he would try to enter the country legally. Each year hundreds mock Costa Rica’s border controls.

Earlier this month the former director of Colombia’s now-defunct intelligence agency, DAS, Maria del Pilar Hurtado, wanted in her country, was believed to be in Costa Rica. Costa Rican authorities launched an intense search of hotels, roads and other sites in the Southern zone after receiving information that Hurtado had crossed into Costa Rica from Panama and was hiding out in the country. We later learned, from Hurtado’s lawyer that she was still in Panama.

Director Rodriguez added that if he (Popeye) would enter illegally, “we would have to find him and expose him to migratory sanctions.”

The ministro de Seguridad Publica (minister of Security), Celso Gamboa, said he would not speculate on the intentions of Velásquez Vásquez, saying that “Costa Rica wants people who can bring something to the country.”

“This kind of person is linked to bloody incidents, criminals who have marked the history of Latina America, in a negative way, definitely have some degree of restriction to enter the country (…),” said Gamboa.

Before leaving prison, Popeye told the media that his a new man. “They can call me anything, but I am an honest and decent man,” says Velasquez Vasquez. See report here.

QCOSTARICA - Legislators approved this Tuesday the bill to lower the...
Read more

QCOSTARICA - People who knew him remember him as a wealthy,...
Read more

Start-ups and small businesses with minimal collateral and limited...
Trends

How To Attract Expat Talent

As it is often ranked as one of the...