COSTA RICA NEWS — A press release Tuesday afternoon corrected the government information that the Citibank leaving the country would mean the loss of jobs of 711 people. 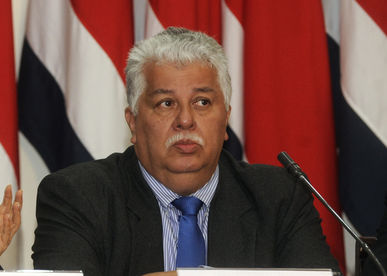 The Ministro de la Presidencia (Chief of Staff), Melvin Jiménez, had said following a cabinet meeting that the announcement by Citibank to leave the retail banking marking next year would mean dismissals in its Costa Rica operations.

The press statement said, “we would to clarify to the media and the general public on the Citibank announcement made to day there will be no layoffs.”

QCOSTARICA - American Airlines announced that starting November 2, 2021, it will offer a direct flight between Austin, Texas and the Daniel Oduber International...
Disasters

TODAY NICARAGUA – The vice president of Nicaragua and First Lady, Rosario Murillo, assured that those who feel persecuted are for the crimes they...
Corrupion