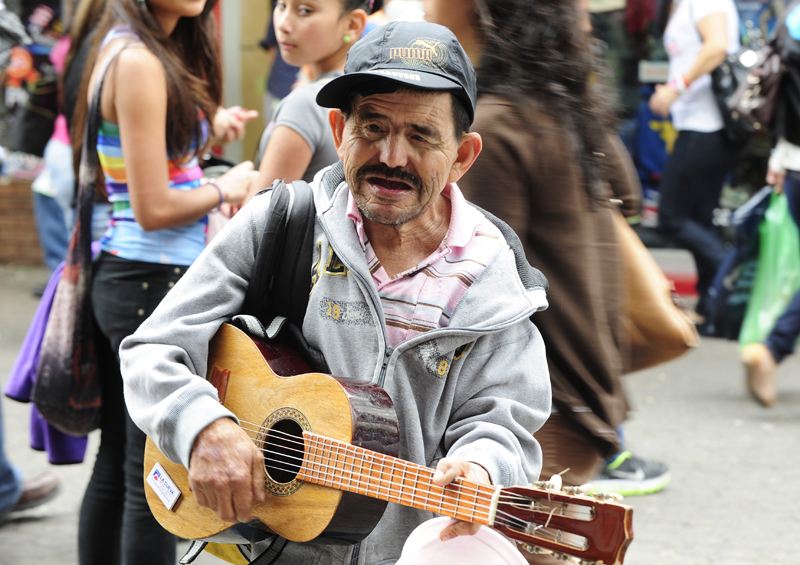 Former San Jose mayor Johnny Araya proposed on his Facebook page that the city council raise a statue in his honor, but current Mayor Sandra Garcia turned the idea down in the short term since the proposed statue is not a part of this year’s city budget.

Garcia noted that proposals of this kind merited analysis by the City Council and, anyway, sent a poor message to the population that the council would approve an unbudgeted project hastily. At this moment it is not on the Council agenda, she said firmly.

He had been admitted to the hospital after he choked on a piece of chicken but it did not take doctors long to diagnose the problem as something more serious than merely choking on piece of food. A friend said he choked and entered a store where he collapsed before being whisked to the hospital.

Regarding the statue, the mayor said, “Eventually it could happen, but it needs analysis. We mustn’t act hastily, independently of whether we have the money or not…We’d have to name a group to analyze this. We should be creative, innovative and give it reflection…” In other words, no.

To the non-Spanish speaker, it should be explained that “Marito” is the affectionate version of Mario and “Mortadela” is Spanish for bologna. His real name was Mario Gilberto Solano, and the nickname comes from his habit of sticking his oversize tongue out when laughing.

Commentary: It is hard to describe his personality. Was he an entertainer or a street person? He played guitar and sang — reminding one of a male version of Phoebe Buffay, the performing character in the TV series “Friends.” In other words, he did both badly but with high good humor.

As a statue, he would be a wonderful subject for a sculptor. He had a wide, wide smile under a wide black mustache, heavy eyebrows, a stocky figure with a full head of black hair. We think that in no other country would an ex-mayor back the raising of a statue to a man who was, essentially, a beggar.

Q24N - Arriving in the Guatemalan capital about two hours late, after the plane in which she was traveling had to turn around due...
Redaqted

Q TRAVEL - Europe opened the doors to tourism. While worldwide vaccination against covid-19 advances above the levels of each country, the restrictions are...
Redaqted