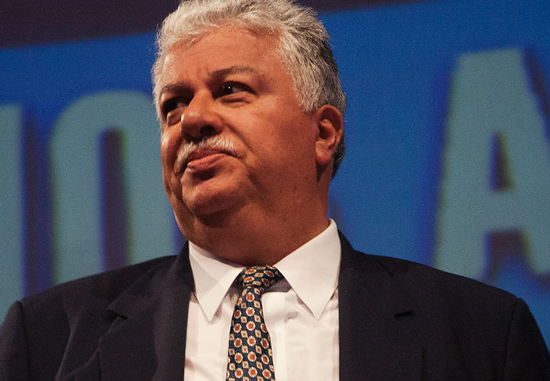 The motion was filed on June 11.

Orozco also asked the the magistrates to remove Jiménez from office while the Court deals with the matter; however, the measure was rejected.

Jimenez is a Bishop office of the Lutheran Church in Costa Rica. On May 8, 2014, we was sworn in as Ministro de la Presidencia and was Solí’s campaign manager for the 2014 presidential elections.

Orozco, along with political analysts, believe that the State should have no religious affiliation, but should be neutral, though it does not mean neglecting the values and principles that religions represent.