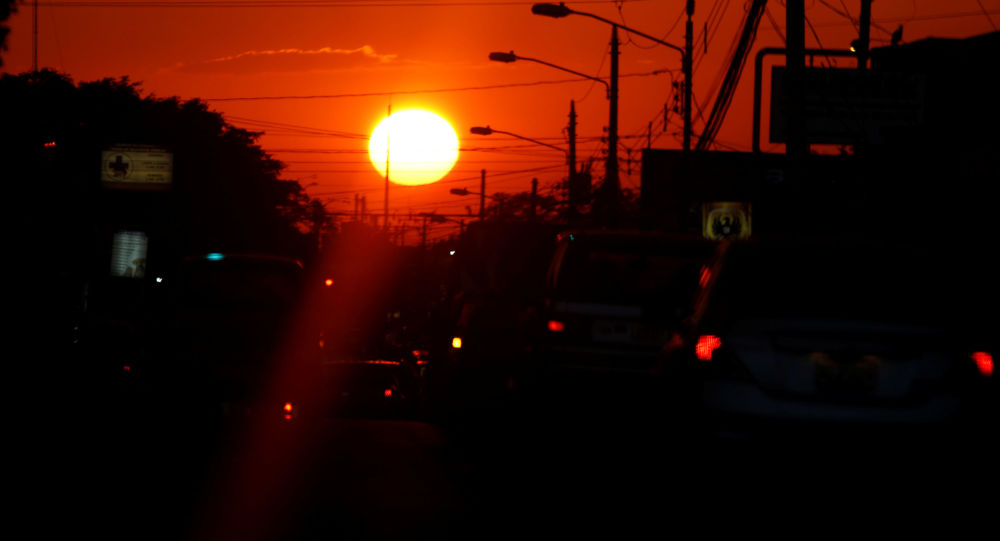 Russia is willing to help Costa Rica diversify its petroleum products market, which at present is fully dependent on the United States, said Alexey Kudachkin, Charge d’affaires a.i. of the Russian Federation.

“Costa Rica brings in from the United States the vast majority – some 95% – of the petroleum products (gasoline, fuel oil and diesel) . They would like to diversify this market,” said Kudachkin.

“The Costa Ricans know that we have big experience in building gas and oil pipelines. Maybe they will try to agree and explore our experience in this area”, he said.

Costa Rica has since 2002 a moratorium on research and development of mineral resources. In February last, President Carlos Alvarado signed a decree extending to 2050 the moratorium on oil exploration and exploitation, both in the continental and marine territory.

“There is no production at all. They bring oil products from abroad, and in sufficiently large number. The volume of imported products is about US$4 to US$5 billion dollars annually”, Kudachkin said.

May 8 marked the 75th anniversary of the establishment of diplomatic relations between Russia and Costa Rica.

On May 25, 2019, an agreement enters into force between the Governments of the Russian Federation and Costa Rica by which the visa requirement to travel between both countries.