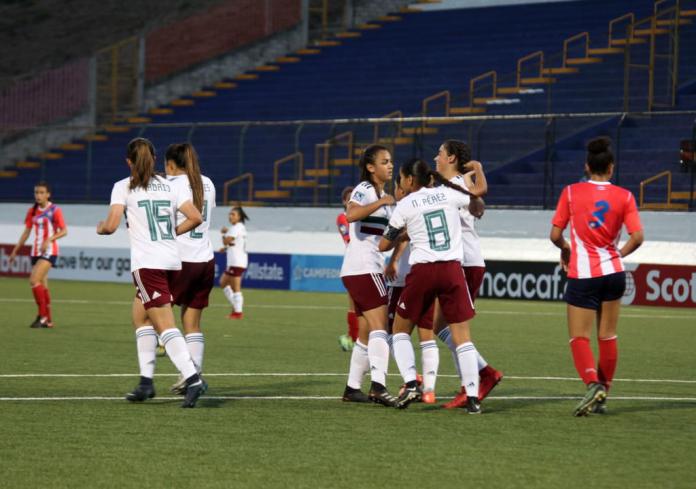 North American Football (soccer) CONCACAF cancelled the remainder of its Women’s Under-17 Championship being staged in Nicaragua over safety concerns, said the US-based organization.

On Sunday, the Confederation of North, Central America and Caribbean Association Football (CONCACAF) said the event in Managua was being cancelled immediately to ensure the safety of all fans, players, delegations and participants.

“The Confederation has taken the decision to cancel the remainder of the tournament following vigilant monitoring of the situation as it has developed and in close coordination with the Nicaraguan Football Federation and local authorities,” CONCACAF said in a statement announcing the move.

The event was halfway into the group stages with Mexico and Haiti having clinched berths in the knockout rounds with Nicaragua and Puerto Rico eliminated. The United States and Canada were in position to clinch knockout spots as well with victories Sunday over Bermuda and Costa Rica respectively.

“Safety and security is our only priority as we continue to work with CONCACAF on all matters related to the cancellation of the Women’s U-17 Championship.” Semi-finals were scheduled for Friday with the championship and third-place matches next Sunday. Three teams were set to qualify for the FIFA Under-17 Women’s World Cup later this year in Uruguay.

The Concacaf added it will determine future steps regarding this tournament and the related qualifying process for Concacaf teams for the FIFA Women’s World Under-17 Cup Uruguay 2018.