(Spoof) Salud: Smoking Is Fine As Long As You Only Do It When You Drink 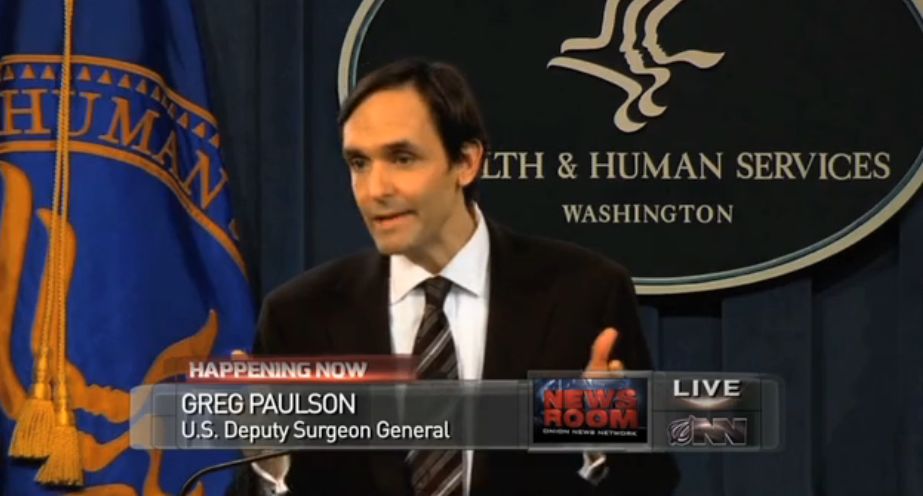 Costa Rica’s Health Ministry confirms it will ask for a repeal of the anti-smoking law following the announcement by the United States office of the Surgeon General that  smoking is fine as long as you only do it when you drink.

Greg Paulson, U.S. Deputy Surgeon General, in a live press conference explained that no one has ever gotten cancer from just bumming a couple of cigarettes at a party.

Paulson said that studies reveal that as long as you don’t actually buy the cigarettes and if you smoke while consuming alcohol, the risks of getting lung cancer almost negligible. “Its just common sense”, says Paulson.

The Deputy Surgeon General said that only when you smoke deeply it can kill you, but an occasional smoke will not. In fact, a couple of cigarettes helps reduce stress and stress will definitely kill you.

The announcement comes at heels of a previous announcement by the Office of the Surgeon General that drinking and driving is OK if you ate a lot that day or if you drive a route you take all the time sober.

Costa Rica’s Health minister confirmed that the recently passed anti-smoking law will be repealed. “Costa Ricans can go back to smoking everywhere and apologized for the stress induced by the anti-smoking period, that it was based on erroneous data”, said the minister.

As to be able to buy just one cigarette which was banned by the anti-smoking law, Health officials say they things will go back to the way it should be, buying only one cigarette at the corner stand and not be held hostage to the tobacco companies’ insistence of selling 20 packs.

One Health official who asked to remain anonymous said that there is discussion on possible legislation to force tobacco companies to package only one cigarette, paving the way for supermarkets and bars to sell individual cigarettes. But matches would still be sold in packs (no individual sales), though lighters can be sold individually.

Costa Rica’s tax department, piped in saying that though the anti-smoking law will be go up in smoke, it will not eliminate tax on cigarettes by the new law. In fact, the law called for a tax of ¢20 colones on each cigarette, so it works out well for them.

And that is all good news for Costa Ricans who do enjoy the occasional cigarette and love to drink and drive.