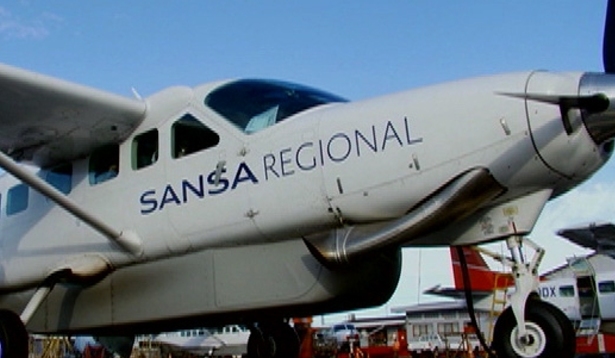 Traveling to and from San José and La Fortuna, that includes the tourist area of Arenal and the community of San Carlos, takes about 3 hours – each way in good weather and traffic conditions – has gotten easier.

Flying into and out of La Fortuna was not a viable option. Until now.

Sansa Regional is now offering two flights to and from La Fortuna to the Daniel Oduber airport in Liberia and San José’s Juan Santamaría. The domestic airline said it will offer flights four times a week: Mondays, Wednesdays, Fridays and Sundays.

The flight, to and from Liberia or San José, takes about 20 minutes.

Nature Air, operating out of the Pavas airport also has a daily flight from from San José to La Fortuna, however, the return is by way of Quepos to San José.

UPDATED: The DGME confirmed that anyone entering the country on or after December 17, 2019, will be allowed to legally stay until June 1st,...
Immigration

QCOSTARICA - Despite losing their home entirely in December, a Heredia received electricity bills from the Heredia Public Service Company (ESPH) for January and...
Employment