Santiago de Cali (Spanish pronunciation: [sanˈtjaɣo ðe ˈkali]), normally referred to as simply Cali.  With an official population of 2.5 million, Cali is the third largest city in the Colombia. The principal urban, cultural, and economic site in southwestern Colombia, Cali has one of the fastest growing economies in the country due to its geographic location. The city was founded on 25 July 1536 by the Spanish conquistador Sebastián de Belalcázar. 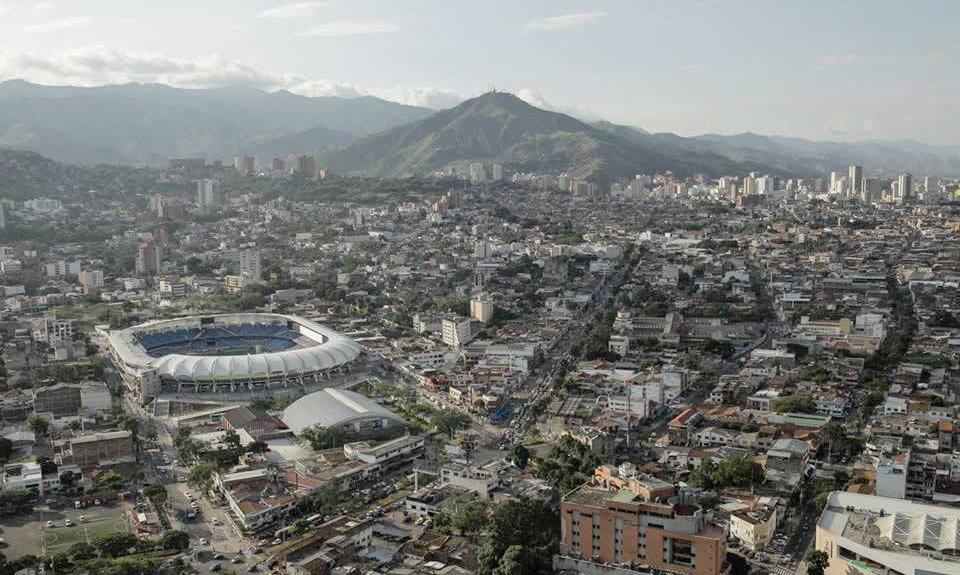