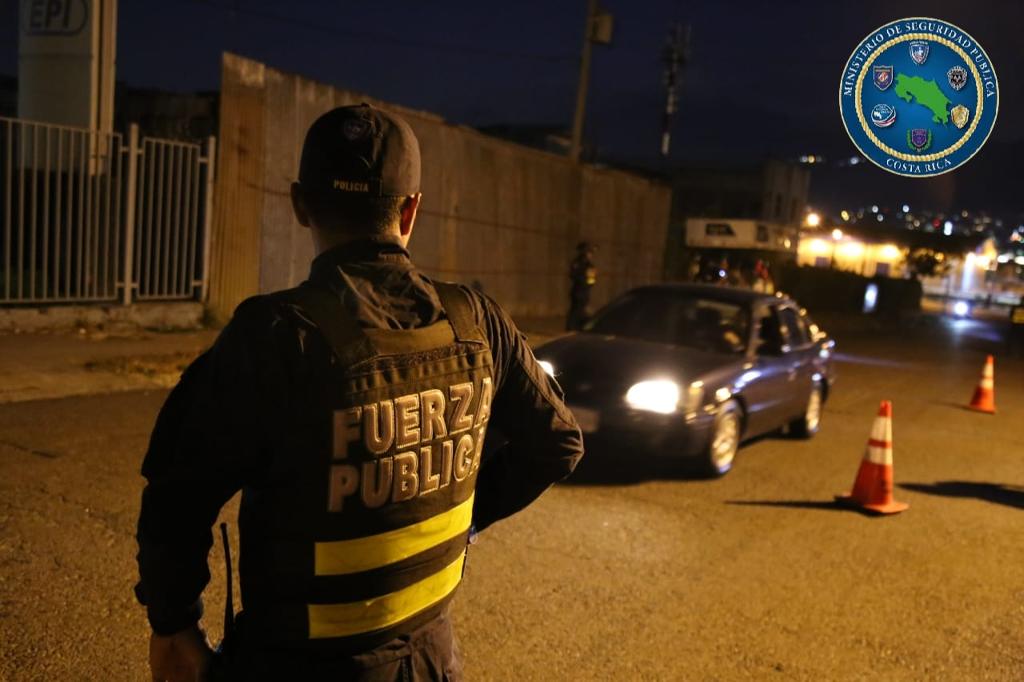 QCOSTARICA – This Saturday, October 24, the Ministry of Public Security (MSP) resumed mega-operations throughout the country. 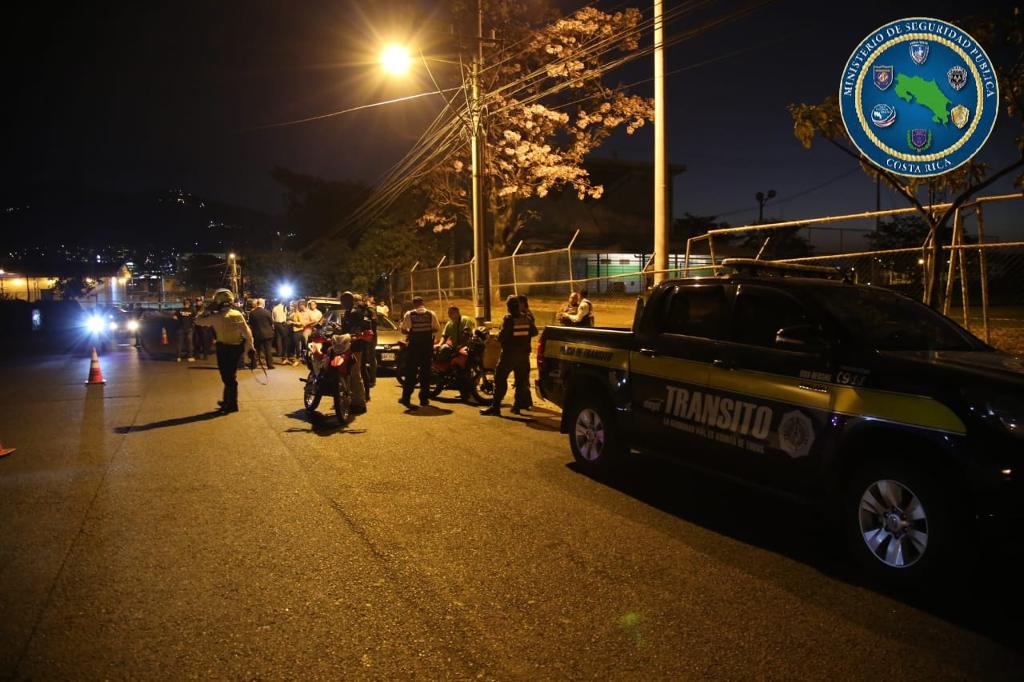 On Saturday night, the Fuerza Publica (national police), Vigilancia Aérea (Air Surveillance), the Policía de Tránsito (Traffic Police) and the municipal police travel through the most conflictive areas of each of the provinces to combat ordinary crimes, organized crime and drug trafficking.

The Minister of Security, Michael Soto, admitted that the attention of the blockades of the firs two weeks of the month in different parts of the country affected the continuity of these police actions, but assured that they will be resumed with greater regularity. 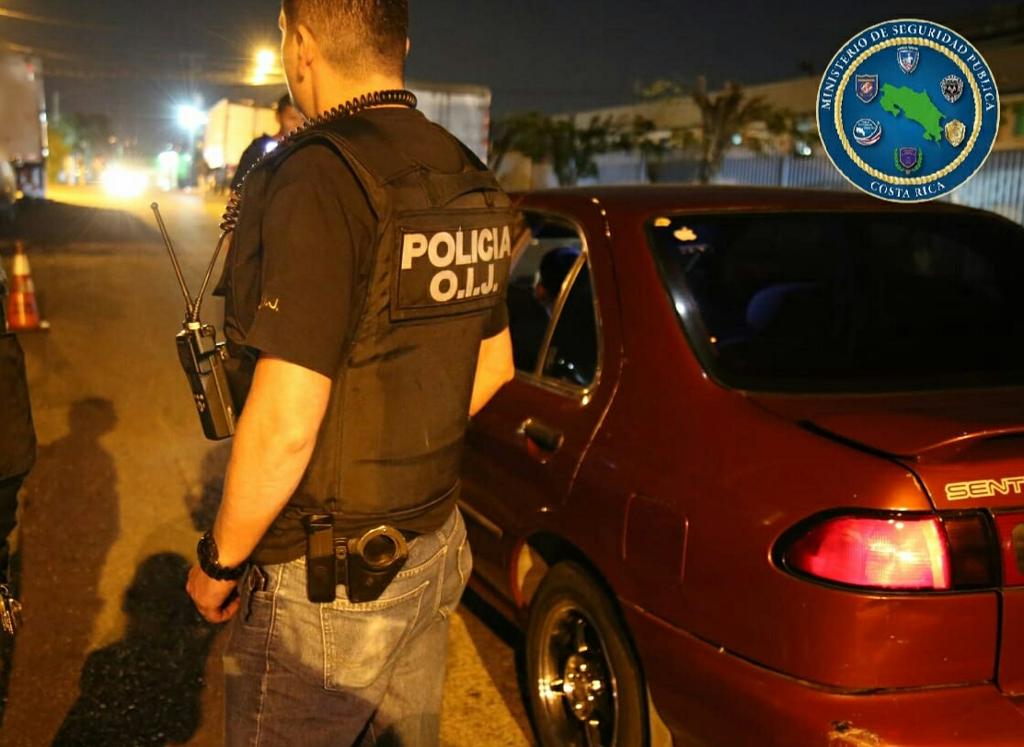 This is mega-operation number 66 for the year.

The past operations, according to Soto, resulted in reducing property crime by 32% and took more than 3,000 people off the streets who were wanted by justice for a variety of crimes.

The Ministry of Security will issue a report at the end of the weekend on the results of this Saturday’s mega-operation.

- Advertisement -
Paying the bills
Previous articleCampaign seeks to position Los Chiles as a tourist destination
Next articleWill we see the 50% reduction in the 2021 Marchamo? I think so, yes…

QCOSTARICA - The effects of the fifth wave caused...
Health