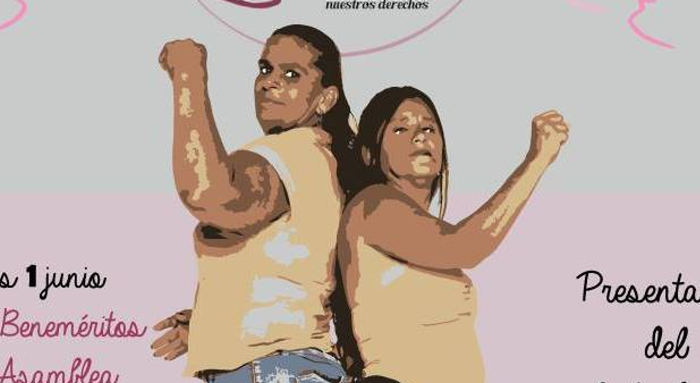 A group of some 400 sex workers represented by the association, “Asociación La Sala”, founded in 1994, want a bill to recognize their “autonomous sex work”.

Ugalde Nubia Orondez, coordinator of the association, who has been working as a prostitute since she was 13 and still does today, 42 years later, refers to a number of  members 60 and over who are still forced into sex work without counting with a pension.

“We want sex work recognized and regulated. No to throw us away without any rights. We want the right to vacation, severance,” said Ordonez in the Benefactors room of the Legislative Assembly (salón de Beneméritos de la Asamblea Legislativa).

As advisor to La Sala, Mariana Rojas Mora, stressed the need for the population to recognized their rights, just as any other worker. 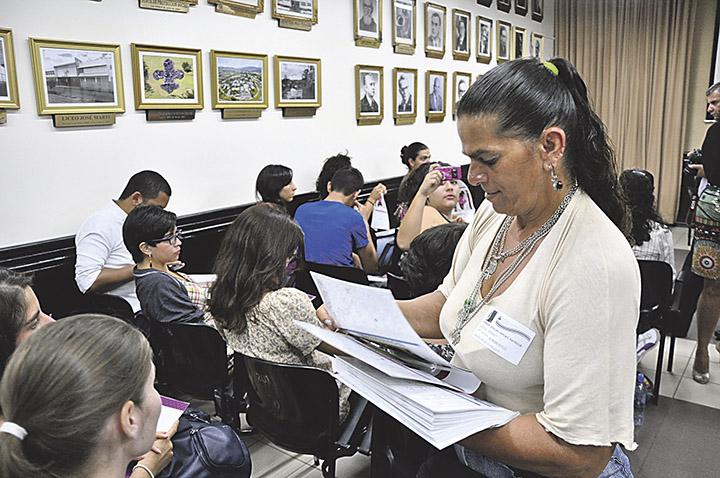 Rojas said it is difficult to know how many female sex workers there are int he country.

“They only see us from the waist down. Like human beings, we need good care.” said Yamileth Parrales Galeano, another sex worker.

“We are very concerned of our older members, who struggle to get clients and work in the sex trade in appalling conditions,” added Ordonez.

Expressing support for the women and bill to give social sex workers labour rights are Ligia Fallas and Marco Castillo, legislators of the Movimiento Diversidad party, who also proposed initiatives for gay marriage and legalized abortion. 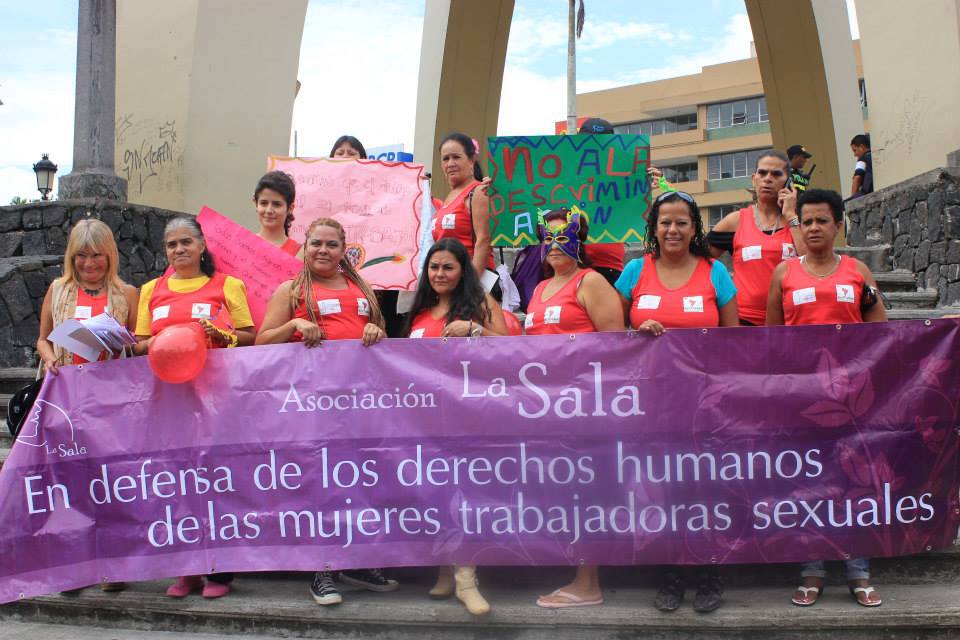 Sex Social Work (prostitution) in Costa Rica is not illegal. Sex workers can work freely without pressures from police or pimps (proxenetas in Spanish) or forced to work in increasingly in secret, facing constant violence against them. 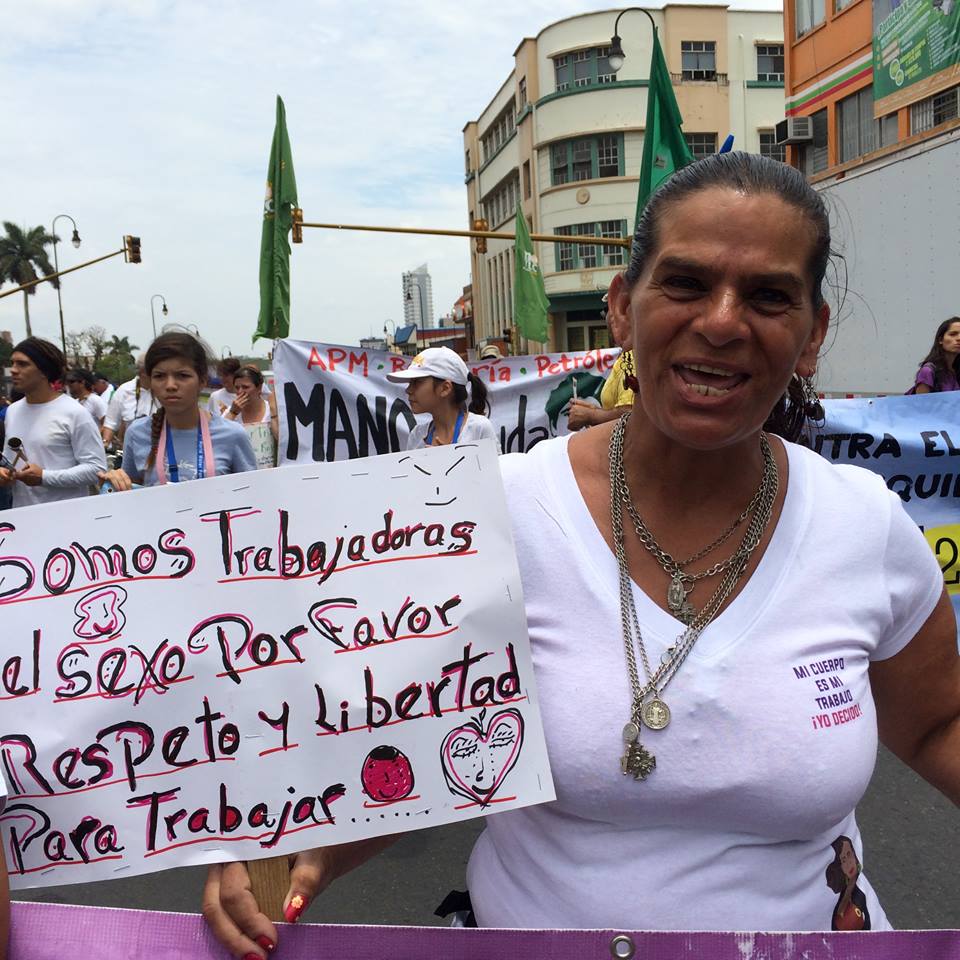