“She Met The American While A Prostitute,” Says Brother of Massacre Victim 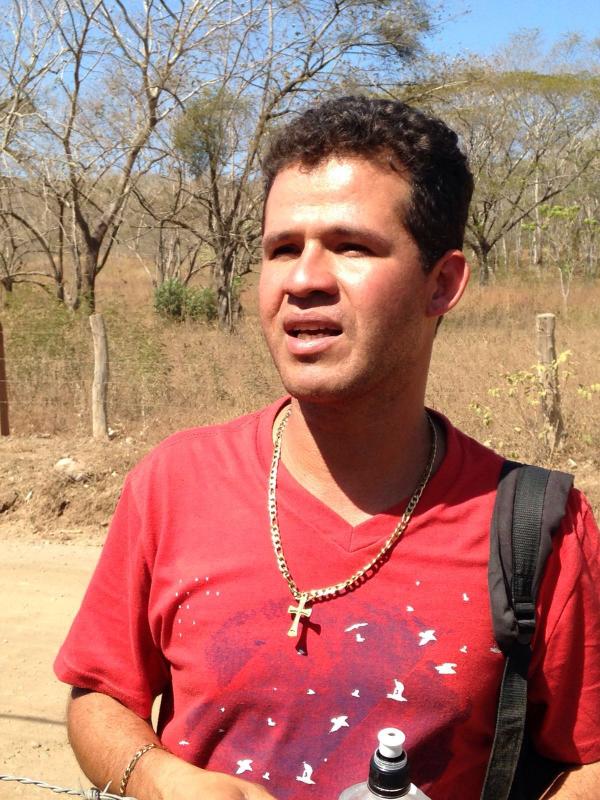 QCOSTARICA – Gabriel Duran, the brother of Jessica Duran, 39, murdered Sunday in Matapalo along with her husband and three of their children, says she met her husband at the Hotel Del Rey, in San Jose, while working as a prostitute.

In a short interview with the Diario Extra, Gabriel said that the relationship between her sister and the alleged suspected of the massacre had always been frowned upon by the family.

“My sister was very spoiled (malcriada in Spanish), I always told her it made no sense to bring the Nica (sic) to the house for respect of the gringo (sic), but she would yell at me, telling to butt out of her life, we knew the Nicaraguan had threatened the mister (American) and the entire family, he was an aggressor,” said Gabriel.

The Organismo de Investigacion Judicial (OIJ) are continuing their investigation of the murder of five discovered  Tuesday morning by a worker of the Caja checking in on the family during a routine visit. The victims were Dirk Beauchamp, Duran and three of their children aged 12, 8 and 6. Two other children, a 4-year-old and 7 month old, survived and now in hospital.