Mother Of Slain Woman Says She Had Warned Her Daughter 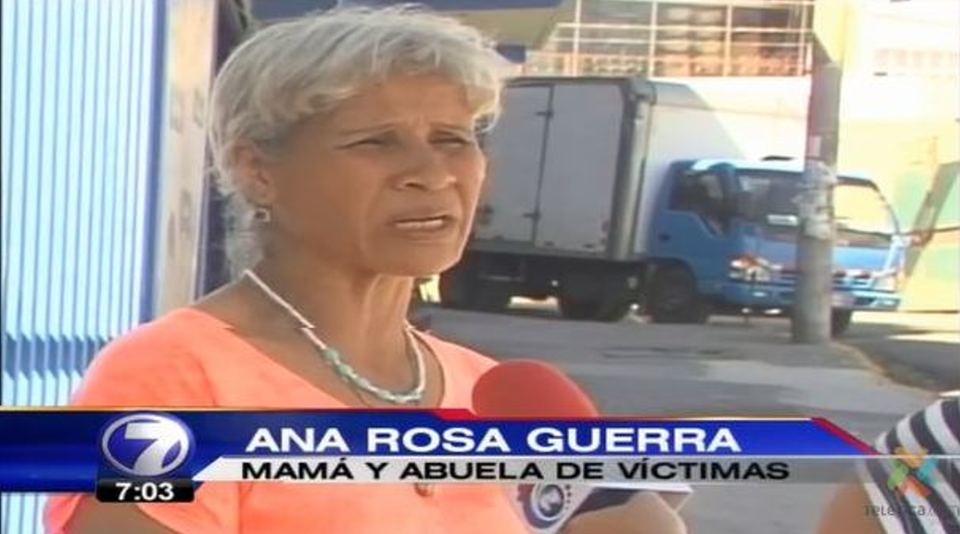 QCOSTARICA – The mother of Jessica Duran Guerra, the woman found murdered on Tuesday along with her husband and three of her children, says she had warned her daughter of her relationship with her suspected killer, a Nicaraguan man identified as Adrian Salmeron Silva.

On national television Doña Ana Rosa Guerra said, “I told my daughter Nicas (Nicaraguans) are not like Gringos (Americans)”.

The grandmother of three dead children – Alisson (13),  Jack (8), Chantal (6) – said she maintained a close relationship with her son-in-law and the grandchildren, and that she disagreed with her daughter living with the man who is now the main suspect in the massacre and the subject of a massive manhunt.

Doña Ana Rosa said her daughter mistreated her husband, both physically and verbally, causing him many injuries that included broken bones.

As the story of the lives of the American, Dirk Beauchamp, his wife and her lover unfolds, we learn that Jessica Durán Guerra had been imprisoned for not paying child support.

The woman had been held at the El Buen Pastor prison for women in Desamparados (San Jose) for days, from January 26 to February 6, last year. The jailing was for not paying support for her two older children (not with the American), who live with a family member.

The couple’s story begins with Beauchamp’s arrival to Costa Rica some 13 years ago, meeting the woman and having four children with her, living in Matapalo, in Santa Cruz, Guanacaste.

But their relationship was more than ideal.

According to neighbours, Duran had a drinking problem and had abandoned her husband and children, returning to the family home last month, pregnant, and living in a room at the back of the house with her lover.

Doña Ana Rosa said her concern now is for the welfare of the two surviving children, a four-year old father by Beauchamp and a seven month old, father by Silva , now recovering in hospital.

QCOSTARICA - For drivers headed to or from Limon,...