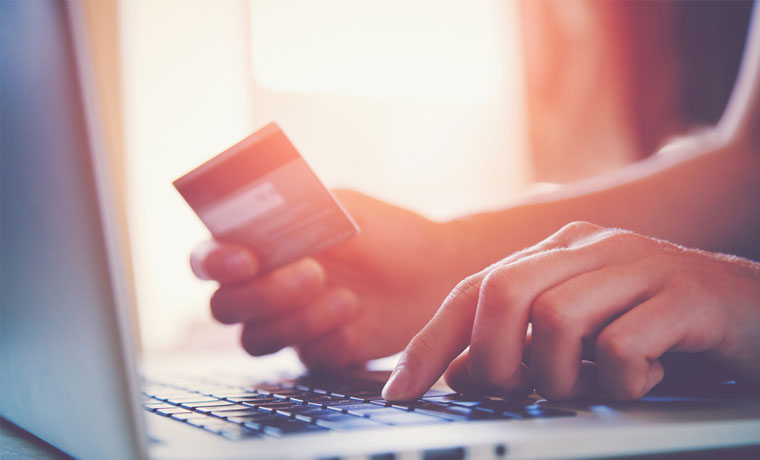 QCOSTARICA – The Banco de Costa Rica (BCR) reports the opening of 15,000 new accounts in the three weeks it simplified account opening, that included foreigners in Costa Rica without a residency cedula.

The bank says majority of the new accounts were by Costa Ricans (86%) and 13% were foreigners. The majority, 92%, opened a savings account, with 48% of the new customers women.

The BCR was the first institution to allow opening of an account online, immediately issuing an account number, followed up by a visit to the local branch.

Related: No Residency Required To Open Bank Account At The BCR

The BCR is also the first, since reforms to the banking system were made several years ago, starting on January 19, to allow foreigners in Costa Rica without legal residency to open a bank account in their name.

Up to January 18, foreigners could not open a personal bank account at any of the country’s financial institutions unless they were either a legal resident or become nationalized. The option for many, and expensive, was the creation of a corporation and opening a business account in said corporation.

In addition, many a foreign resident – ie foreigners buying property in Costa Rica or visiting the country occasionally, preferring to have a bank account for use while in the country –  found their bank accounts suspended (legally the banks cannot close them) for failing to have “ties” to the country, ie owing property or legal residency.

“It contributes to facilitating access to bank accounts,” said Kattia Morales, brand manager at the BCR.

The process is simple and unique. A visitor to the BCR website clicks on the link to open a new account, in colones or U.S. dollars, at a branch of the user’s choice, and within minutes is issued an account number, confirmed by an email and follow up by a personal visit to the chosen branch a few days later, and receive their personalized Visa debit card linked to the account.

Opening the account online requires a cellular phone number, for the bank to send the confirmation messages and notify its new customers when to make a visit to their branch. The notifications are also sent to the new customer’s email.

Are you one of the 15,000 new customers? If so, share your experience in the comments section below.