Since The Opening of Chinatown Two Years Ago, 25 Business Have Closed 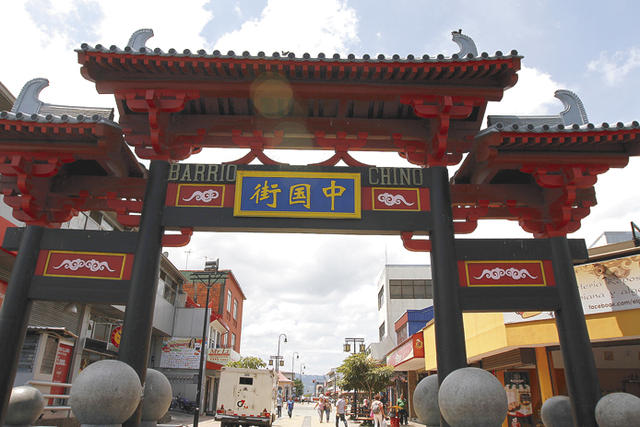 QCOSTARICA – Since the opening of Chinatown (Barrio Chino in Spanish) two years ago in the heart of San José, some 25 businesses have closed, as the idea of creating a shopping district to attract visitors to the capital never materialized.

At a cost of ¢800 million colones (US$1.6 million dollars), of which ¢500 million was donated by the government of China, the plan was to develop a cultural centre in the downtown area of the country’s capital city. But visitors never came.
Chinatown converted Calle 7, between Avenida Segunda and 12 into a pedestrian walkway, that today is used by few.

According to Franisco Llobet, president of Chamber of Commerce, businesses have become concerned.

“Since we started Chinatown, approximately about 25 businesses have closed. Most of them small businesses (…),” said Llobet.

Click here for our reports on San José’s Chinatown.

Llobet added that last October the Chamber has sent a letter to President Luis Guillermo Solis, in addition to the Municipalidad. They are still waiting for an answer.