Slight Decrease in Migration From Nicaragua To Costa Rica 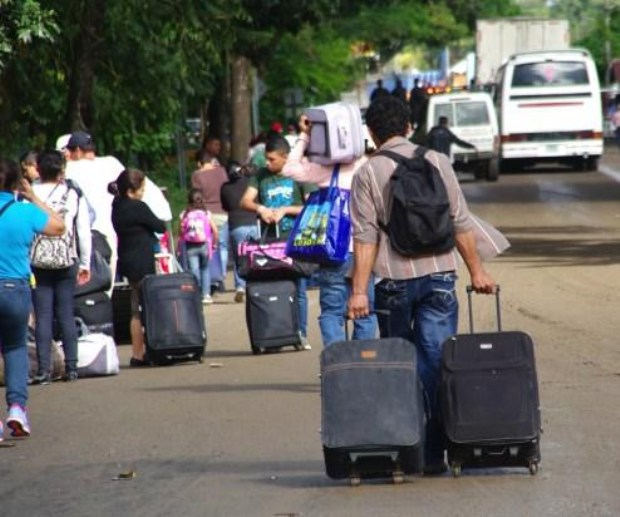 QCOSTARICA – The number of Nicaraguans entering Costa Rica in 2014 fell slightly compared to 2013.

Consulted by La Prensa, sociologist at the Institute for Social Research at the University of Costa Rica, Carlos Sandoval, explained that “internal changes in Nicaragua” means fewer people leave the country and the economic situation of Costa Rica does not help them come because there isn’t much work for them.

According to the expert, among the internal changes in Nicaragua is the declining birth rate.

Despite the slight drop in 2014, the number of Nicaraguans entering in Costa Rica in the last decade has quadrupled, the highest peaks registered between 2004 and 2008.

The data also reveals that the majority of Nicaraguans now entering Costa Rica do so with documents in order.

TODAY NICARAGUA – The vice president of Nicaragua and First Lady, Rosario Murillo, assured that those who feel persecuted are for the crimes they...
Redaqted