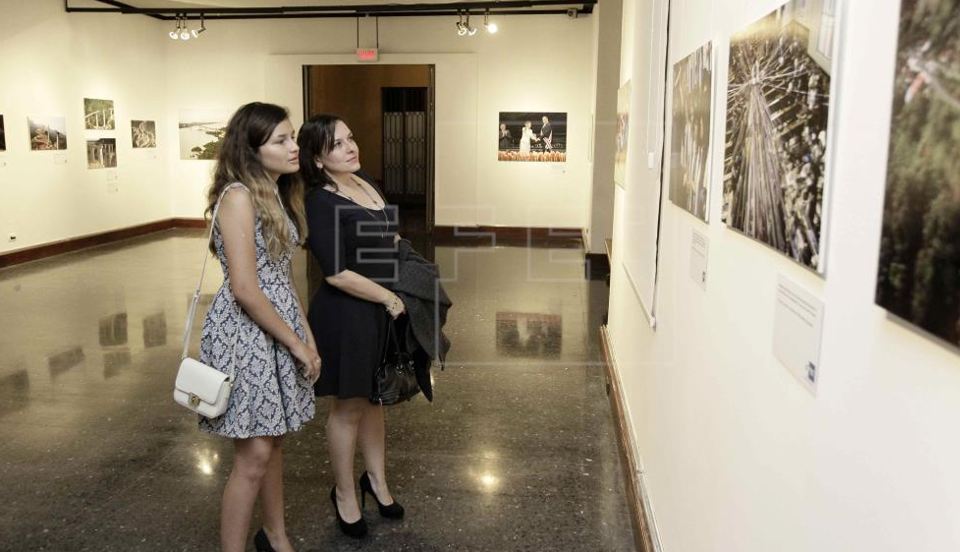 The event, titled “EFE: 75 Years in Photos, 25 Years Building Latin America,” provides a photographic journey through major events in recent world history, with a focus on Spain and Latin America.

Vera paid tribute to the hundreds of EFE journalists and photographers around the world who are committed to bringing the news to a global audience despite the difficulties and dangers their work entails.”We have gone from being a local Spanish agency to one that is present in all parts of the world. And this exhibit is a reflection of what has happened during the course of these 75 years,” Vera said Friday in his inauguration speech. 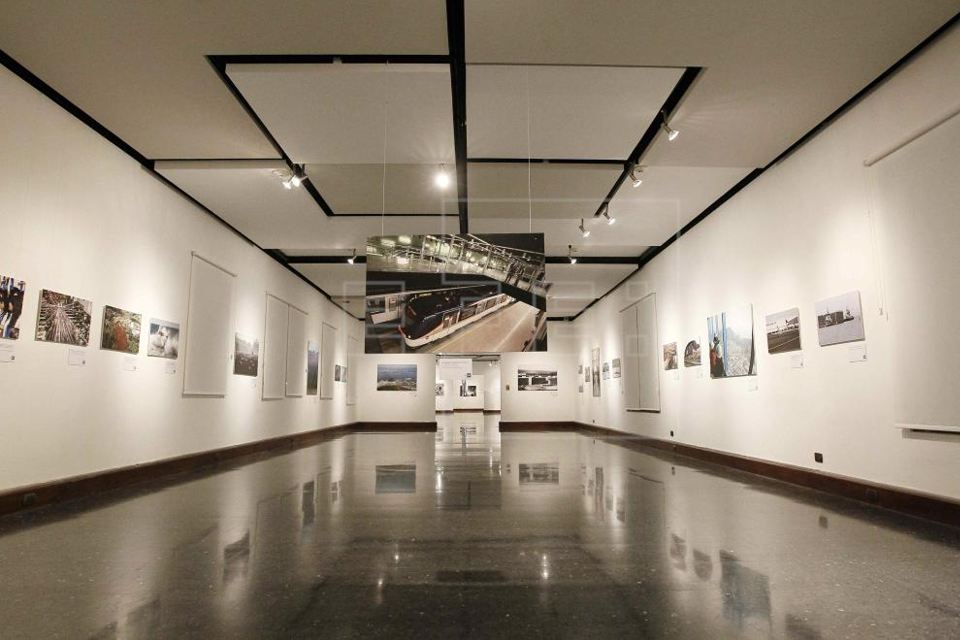 For her part, the director of Costa Rica’s National Museum, Rocio Fernandez, said that events that are part of “our collective memory, milestones of human progress, instances of barbarism, ennobling achievements, heroic feats … are interwoven in this hall and contain a message of undeniable value.”

Representatives of government, the private sector, media outlets and international organizations, as well as other notables, were on hand for the inauguration.

[/su_pullquote]
The exhibit will be open to the public for two months and includes historic images such as a doctored photograph of an encounter between Adolf Hitler and Gen. Francisco Franco during World War II.

Other photographs are of major Latin American figures, such as Mexican comic film actor Mario Moreno, who was known professionally as Cantinflas; Cuban-American salsa singer Celia Cruz; and Colombian novelist Gabriel Garcia Marquez, winner of the 1982 Nobel Prize in literature.

Also on display are images related to the death of notorious Colombian drug trafficker Pablo Escobar and the 1972 Nicaragua earthquake.

Some of the sports photos include images of Brazil’s victory in the 1970 World Cup in Mexico, Spain’s first-ever World Cup victory in 2010 in South Africa, and the outstanding play by Costa Rican goalkeeper Keylor Navas at this year’s edition of soccer’s premier international showcase, which was hosted by Brazil. 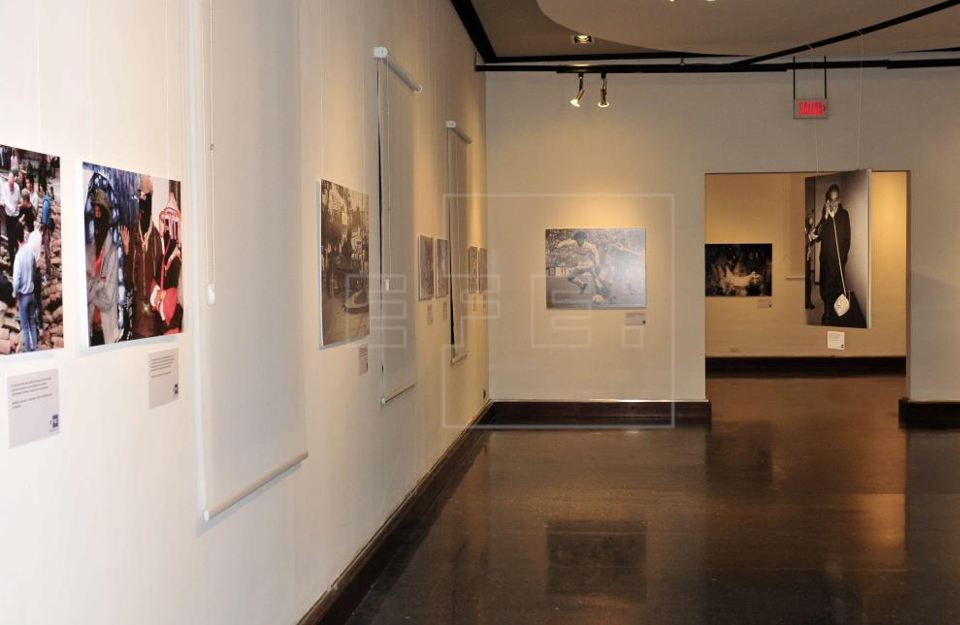 The exhibit, sponsored by Spanish construction company Fomento de Construcciones y Contratas, is made up of a total of 75 photographs of events that have captured the world’s attention throughout history.

EFE has a long-standing commitment to Latin America, where the agency’s first bureau outside Spain opened in 1965 in Buenos Aires, followed a year later by a bureau in Lima.

With more than 3,000 professionals working in 120 countries, EFE generates more than 5,000 items per day of text, photo, audio, video and multimedia. 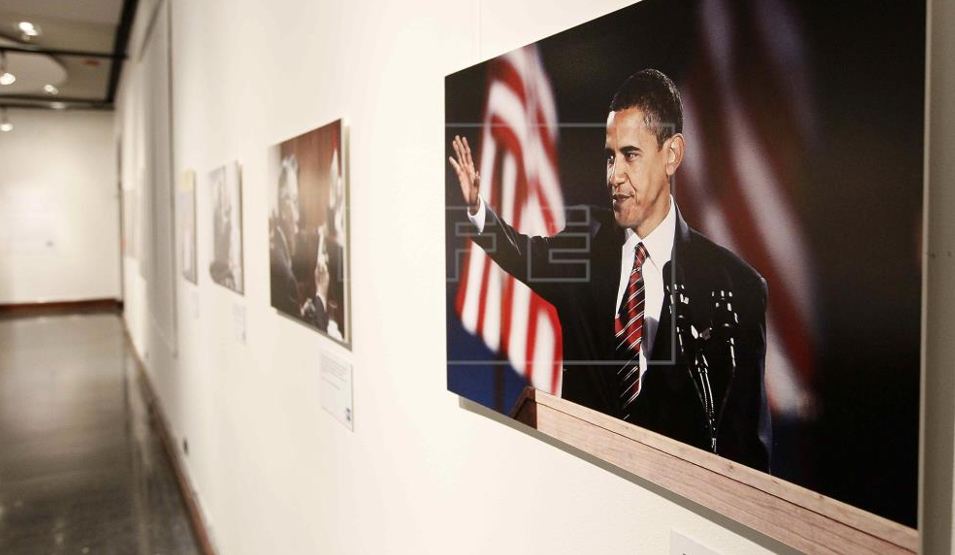 In 1995, Agencia EFE was awarded the prestigious Prince of Asturias Award for Communication and Humanities for the work of several generations of news professionals and its commitment to strengthening relations between Spain and Latin America.

- Advertisement -
Paying the bills
Previous articleLimón Carnival Kicks Off With Usual High Spirits
Next article[BLOG] Tico Driving? or This?