Q COSTA RICA – Staying single (not legally married) was a good business for dozens of children of government employee pensioners. Their ‘single’ status allowed them to collect their parents’ pensions, after their death, without age limit, regardless of profession, or having a salary or other income, or even a stable partner.

The key was to remain single in accordance with the Registro Civil (Civil Registry) records.

Some enjoyed this benefit at being over 60ears of age, according to an analysis of pensions that the Ministry of Labor and Social Security (MTSS) paid to heirs of former public employees.

But that has all stopped.

Last year, the Legislative Assembly put a limit on the time the heirs could collect.

An example of cases canceled is that of a woman whose father died in 1985, 32 years ago. At the time she was 41, single and with two children, the Ministry of Labor started paying her a pension of ¢5.1 million monthly.

How was it possible?

In 1943, the Ley de Pensiones de Hacienda (148) – Pensions Act – established that when a government pensioner died, the widow and “the daughters while they remained single” and the sons up to the age of 18, would be entitled to the pension benefits.

According to the wording, it was interpreted that there was no age limit for the daughters to continue to receive their father’s pension benefits provided they did not marry, even if they had a profession, salary or other income, even children and in a stable relationship.

If there were several beneficiaries (widow and children), the amount was divided between them.

The benefit was granted even if the official died before retirement, provided that he had served the State for more than ten years. In that case, the amount of the salary was the benefit granted at the time of death.

In 2003, a Constitutional Court (Sala Constitutioncal or Sala IV) determined the law discriminatory and ruled the benefit be extended to the sons as well.

In contrast, for all to those insured in the Old Age and Death Pension of the Caja Costarricense de Seguro Social (CCSS), their children only inherit the pensions of their deceased parents if they are unmarried and under 18 years of age, or if up to 25 years old and are studying.

The change in the government workers pensions (paid by the MTSS) came last year when Legislators, within the reforms to the “luxury retirement” benefits, put a time limit on the collections by daughters and sons.

Who can now benefit?

In force since July 2016, the reform to the law stipulates that heirs of government pensioners can benefit only if they are single and under the of 18 or 25 if they are studying. 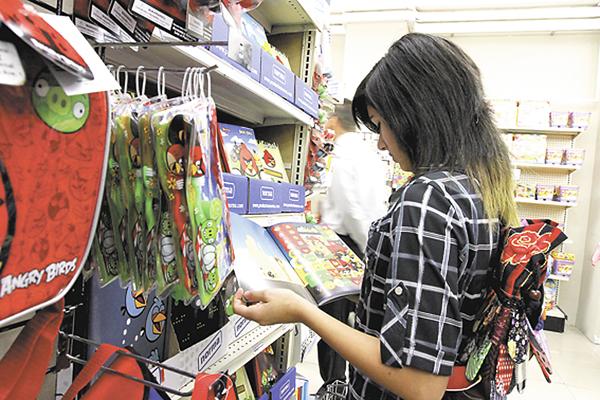 In the case of those between the age of 18 and 25, the law requires them to provide the MTSS Department of Pensions with a certification from their education center(s), that they are regular students. The MTSS can cancel the benefit if they drop out of school or the educational center reports irregularities.

Deputy Minister Alfaro explained that the benefit will continue for people over 65, as well as those who have disabilities or declaration of insanity by the CCSS. The MTSS says it has found 43 such cases.

Alfaro added that the MTSS currently faces two appeals against the reform.

We are all mentally exhausted by sitting in our...
Nicaragua