A man named Enrique, employee of the Municipality of San José, confronted the ANEP public sector union leader, Albino Vargas, during a protest behind the San Jose municipal offices. 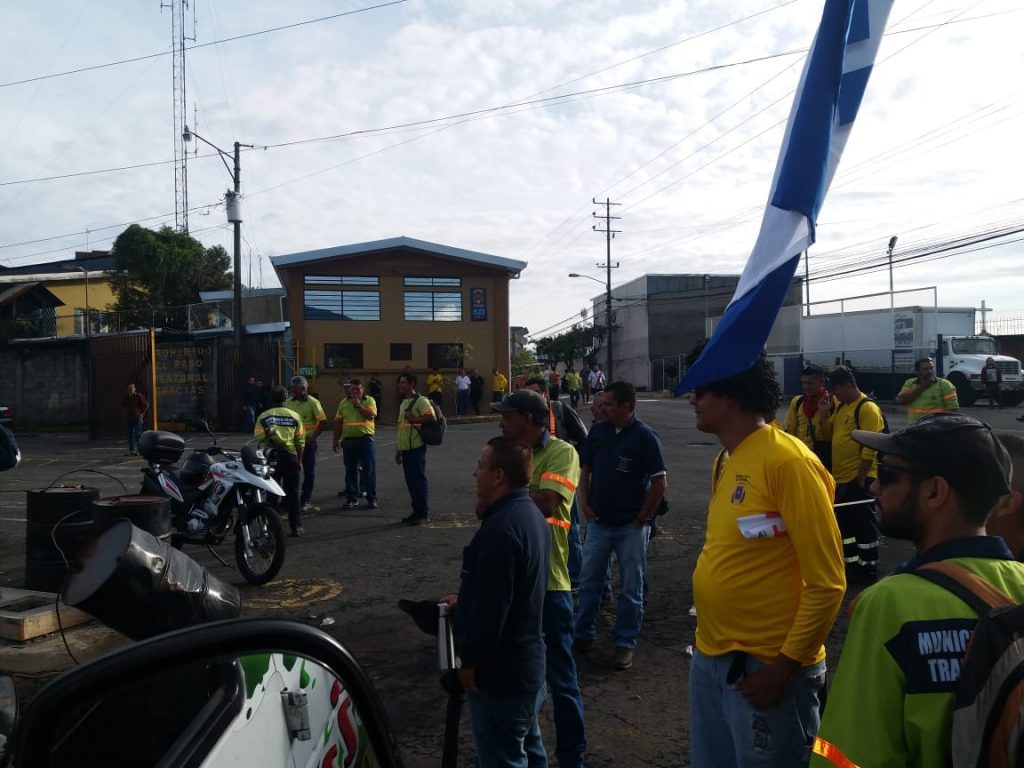 For not joining the strike, Enrique was cornered by his follow municipal workers, requiring a police intervention to prevent an escalation to the confrontation.

Vargas was not amused, as he led the workers to join other protesters at the Leon Cortes statue in La Sabana park.

Legislaotr maintains protest in Legislative Assembly to say no to abortion

Costa Rica to sign up “Influencers” to promote tourism

QCOSTARICA - Best Place to Travel in 2021 (Costa Rica) was the title chosen by influencer Rob Strok when he released an eight-minute video...
Infrastructure

Maybe you hate lockdowns, and we don’t blame you. They are definitely necessary, as there are plenty of advantages. Besides the health benefits of...
HQ

QCOSTARICA - "It felt like an earthquake," described Eduardo Retana, the driver of the pickup truck that had the unfortunate luck shortly after noon...
Front Page

QCOSTARICA - If you haven't gotten over the whopping increase in fuel prices that went into effect this Wednesday, ready for another, the fifth...
Front Page