COSTA RICA NEWS – The free trade agreement (FTA) between the European Free Trade Association (EFTA) states and Costa Rica and Panama will enter into force for Switzerland on August 29, 2014. 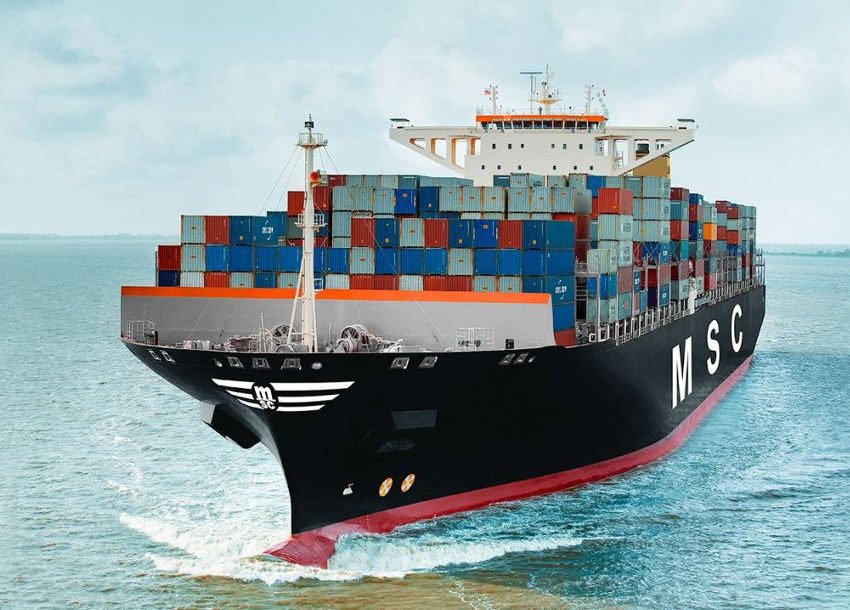 The treaty covers trade in goods and services, investment, competition, the protection of intellectual property, sustainable development and government procurement.

The agreement was signed on behalf of Costa Rica, in June 2013, by then minister of Foreign Trade, Anabel Gonzalez. The Swiss parliament ratified it in June 2014.

The Swiss Federal Council says that the FTA will improve access for Swiss goods and services exports and investments in two dynamic Central American markets. It is also expected to facilitate mutual trade, improve the legal certainty for economic exchange and contribute to sustainable development.

The FTA entered into force in Norway on August 19. It will enter into force for Liechtenstein on the same day as for Switzerland, and on September 5 for Iceland.

QCOSTARICA - The OIJ uncovered a big pothole on Monday when it was announced that public officials had allied with construction companies that, apparently,...
Reports

TODAY NICARAGUA – The Nicaraguan government assures that the imprisoned political opponents detained on charges of “inciting foreign intervention” are “usurpers” financed by the...
Expat Focus