In North America it is called the “fall season”. In Costa Rica, since we are nearing the “dry” or “summer” season, we can’t obviously call it the fall season, so we call the season of premieres. 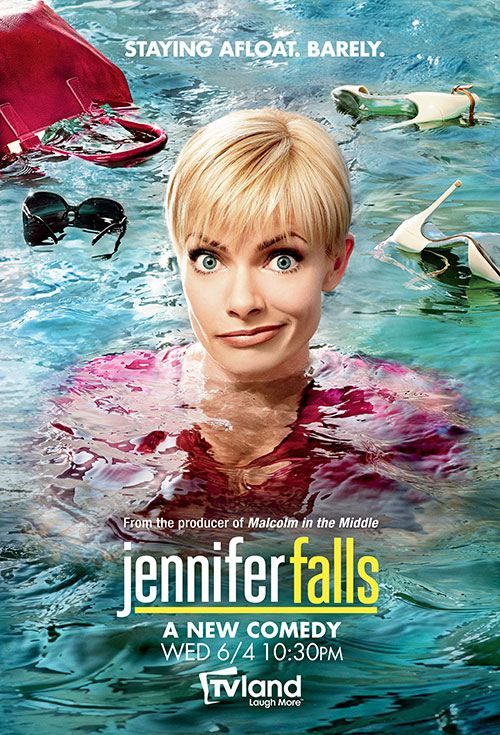 Favorites coming back are the Agents of Shield (October 7 on Sony), The Blacklist, Once Upon a Time, the last season of Three and a Half Men; and The Big Bang Theory.

Some of the new entries include Jennifer Falls, with the wacky, funny and sexy Jaime Pressley (from My Name is Earl). Steve Buscemi is back as Nucky Thompson in Boardwalk on HBO, and Kirstie Alley (Cheers), Rhea Pearlman (also Cheers), Michael Richards (Kramer on Seinfeld) and John Travolta star in “Kirstie”. But don’t get hooked on it, as the show has already been canceled, not coming back for a second season.

For those not living in Costa Rica or just visiting occasionally it may seem strange, that some many American tv shows are available and second, how we can get all excited over something that has already old up north.

Here is one answer (mine). First, we only get two “American” channels, ABC and CBS. Second, for the first couple of months of the “fall” season, prime time is at 6:oo PM (two hours behind the networks in Miami or New York, depending on your cable provider). And third, there are repeats a few hours later or the next day – at least a couple of times more during the week.

In Costa Rica, on channels like AXN, SONY, Warner and Universal who bring us the  American shows (with subtitles) if you missed a show at 8:00PM, most likely you can catch at 11:ooPM or 3:ooAM. Some of the “hotter” shows like Blacklist, you have to wait a day or two. And then there is the weekend, either Saturday, Sunday or both you can catch the show again. Or for the first time if you missed it.

Another extra to this type of programming is the repeat of last weeks show just before this weeks premiere. So, if you missed the show last week all together, no problem, you will have it. And, every other month they have marathons, lining up all the premieres during an entire afternoon. Again, catchup or see it for the first time. 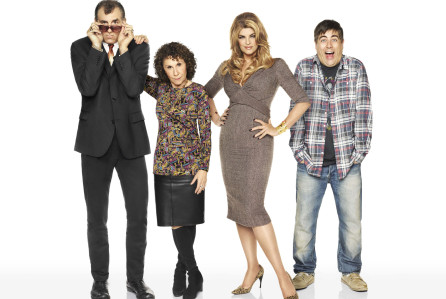 Stations like TBS (the Latin version of the American channel) is interesting, since it runs on a screwed schedule. Their programs start end on the 10, 15 or 2o minute mark – none of the on the hour or half hour. AXN has been doing this – unintentionally, I think, as their morning movies run over the hour mark. Interestingly though, while all the shows are off by 10, 15 or 20 minutes during the day, they all start and on the hour and half hour by the night.

The only negative to all of this now is several stations like SONY and Universal running dubbed versions only. No SAP available. Or maybe its just my cable provider (Cable Tica).

On NatGeo, Discovery, Animal Planet, for instance, it’s a hit and miss – some shows are in English, others are dubbed. If I want to watch the dubbed versions, there are the local channels and cable like Space, A&E, Studio Universal and MAX.  The FOX channels are interesting.