The Best Mobile Phone You Can Buy

(From The Verge) It’s been a wild year in the smartphone world, we’ve seen everything from modular phones, to exploding phones, even an iPhone that can get wet. Smartphones have been integral parts of our lives for nearly a decade now, but there’s still a lot of interesting things happening with them.

There is still so much going on with smartphones that it can be hard to find the right phone for your needs. On the plus side, it’s harder than ever to buy a bad phone; virtually any phone you buy today will have fast performance, a great screen, reliable battery life, and a camera that can take incredible pictures.

But there are still differences between smartphones in 2016, and you usually won’t discover them until after you purchase the phone. When you consider all the factors that are important for a smartphone — build quality, camera, reliability, apps, and support after you buy it — there’s one phone that still stands out.

Despite having a similar design to prior models and a couple of new annoyances, the iPhone 7 (and its bigger sibling, the 7 Plus) is still the best phone for most people. It’s exceptionally well-built; has fast and reliable performance; a battery that will get most people through a full day; and a camera that’s as good as anything else out there. You can even get it wet now, so dropping it in a puddle or spilling your beer all over it isn’t something to worry about anymore. 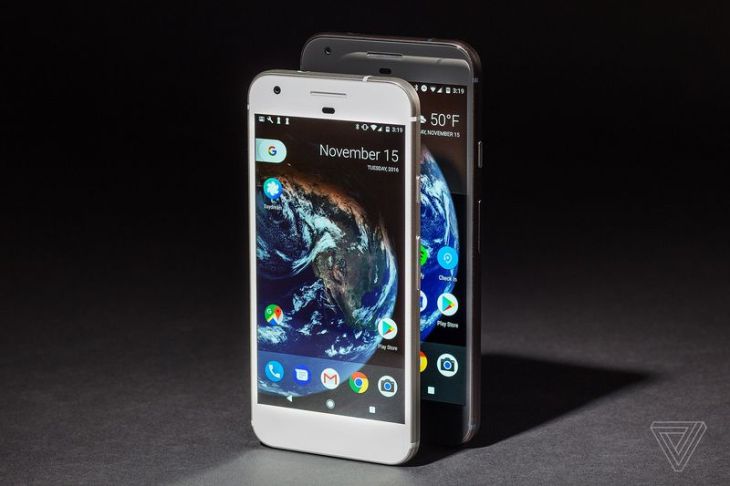 It’s familiar-looking and works pretty much like every iPhone before it, but it’s also the smartphone with the least amount of headaches. There’s also great customer support: if something goes wrong, you can just walk into an Apple Store to get it fixed, which virtually no other smartphone maker provides.

The iPhone 7 and 7 Plus are largely identical, except for $130 more, the 7 Plus gives you a bigger screen, bigger battery, and a second camera on the back, which lets you zoom in closer on subjects or re-create a DSLR camera effect. The decision between the two really comes down to whether you want a big phone or not, and it’s really up to you.

But not everything is perfect with the iPhone 7. The biggest annoyance is the fact that it doesn’t have a standard headphone jack anymore, which means you either need to use the included earbuds, the included adapter with other headphones, or go wireless. It’s a nuisance that will either be a deal-breaker for you or not an issue at all, depending on how you use your phone.

Despite that shortcoming, the iPhone 7 is still the phone I recommend to the most people. It’s a slightly better iPhone, which means it’s a really good thing.

What if you don’t want an iPhone or you do really want a headphone jack? Then you should take a look at Google’s new phone.

Like the iPhone 7, the Google Pixel comes in two sizes, has fast performance, a great screen, reliable battery life, and a great camera. It also has a headphone jack! It’s the best Android phone ever made, and the closest thing to an “it just works” experience you can get in Google’s world. 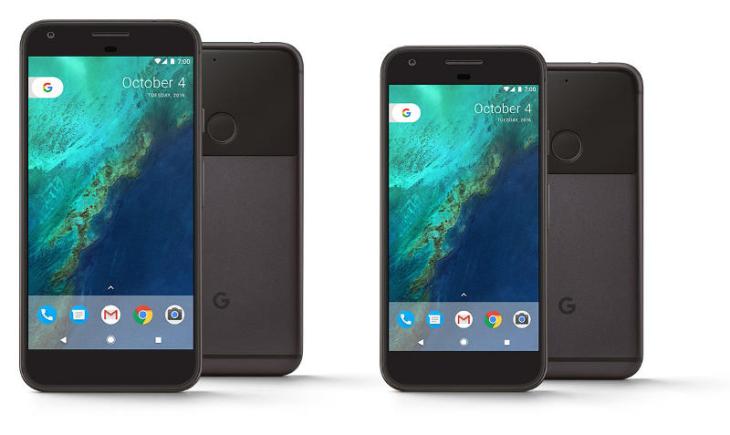 As good as the Pixel is, there are two things keeping it from the top this year: its lack of water resistance and the fact that Verizon is the only carrier in the US selling it. If you want to use the Pixel on AT&T, T-Mobile, Sprint, or another carrier, you’ll have to order it direct from Google — and if something goes wrong, you can’t walk into most stores to deal with it.

The post The Best Mobile Phone You Can Buy appeared first on Costa Rica Extra Magazine!.

QCOSTARICA - Costa Rica is the country with the highest number...
Read more

QCOSTARICA - Fog, light rain and very cold it was for those who had to leave home this morning in Cartago, due to the...
Computers

Q TECH - Covid-19 resurrected the worldwide sale of desktop and laptop oomputers last year were up by more than 13% worldwide in 2020. The...
Politics

QCOSTARICA - In a little over a year, in February 2022, Costa Ricans will take to the polls to elect a new president. General elections...
National

QCOSTARICA - Strong winds, generated by the influence of cold push number 12, prevented the firefighters from controlling a fire in vegetation registered in...
Indicators

QCOSTARICA - In a pandemic year where global value chains were broken, key economies for Costa Rica fell and a very strong drop in...
News

QCOSTARICA - The Legislative Assembly must approve the US$1.75 billion dollar "soft" loan from the International Monetary Fund (IMF) no later than the beginning...
News

QCOSTARICA - The Government of Carlos Alvarado reached a fiscal adjustment agreement with the International Monetary Fund (IMF) on Friday, which will allow the...
Alajuela

HQ - A load of "perlin" (extrusions used in construction) became loose and rolled from a truck and fell on top of a minivan,...
Trends

From Mexican wrestling to ancient Incan sites, Latin America is awash with inspirations. So, it is no wonder that the region’s themes are often...