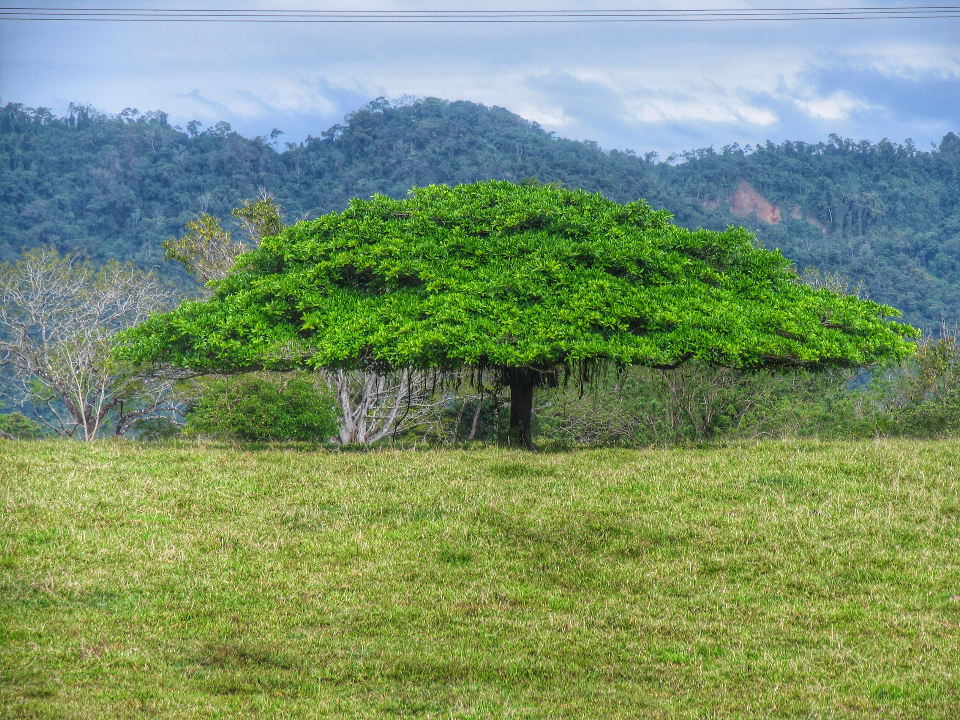 The national tree of Costa Rica is the Guanacaste, or Elephant Ear Tree. It is an impossible-to-miss flowering tree that is most known for its immensity, and characterized by a spherical crown. The Elephant Ear Tree is abundant in Costa Rica, and I just love hiding under its shade to get some relief during my travels!

The Elephant Ear Tree became the national tree of Costa Rica on August 31, 1959, chosen in part because of its greenery and beauty, but also because the shade that it provides is symbolic of the protection that the people of Costa Rica receive from their government!

The national tree of Costa Rica is certainly something to see in person!
Image was enhanced with the Snapseed App using an iPad Mini.

QCOSTARICA - A claim made by a family against...
Consumption