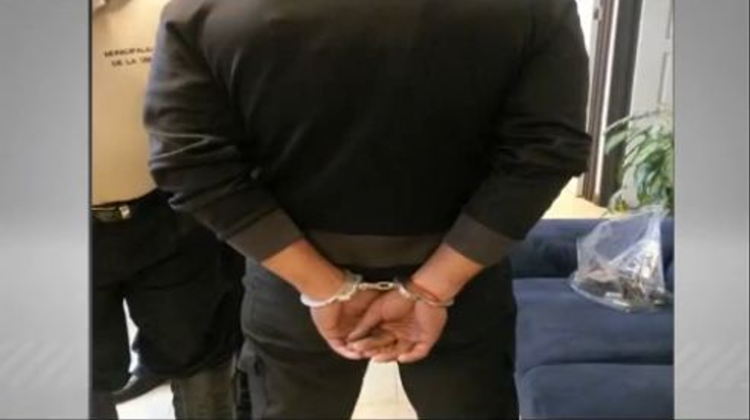 A week ago they were sworn in, on Thursday they were arrested. These are the first “tránsitos municipales” – municipal traffic cops – to go into service in La Union, in Cartago,

The new traffic cops were detained for questioning over the alleged sale of confiscated motorcycles.

The officials were still in their “trial period”.

See the full report by Repretel news in the video below.