The Fuente de la Hispanidad Was Quiet on Sunday

In 2014, the Fuente de la Hispanidad in San Pedro was the scene of massive gatherings as the Ticos (national soccer team) for each win in the World Cup in Brazil.

But, this year, in this World Cup 2018, with the loss on Sunday the the illusion was quietened. 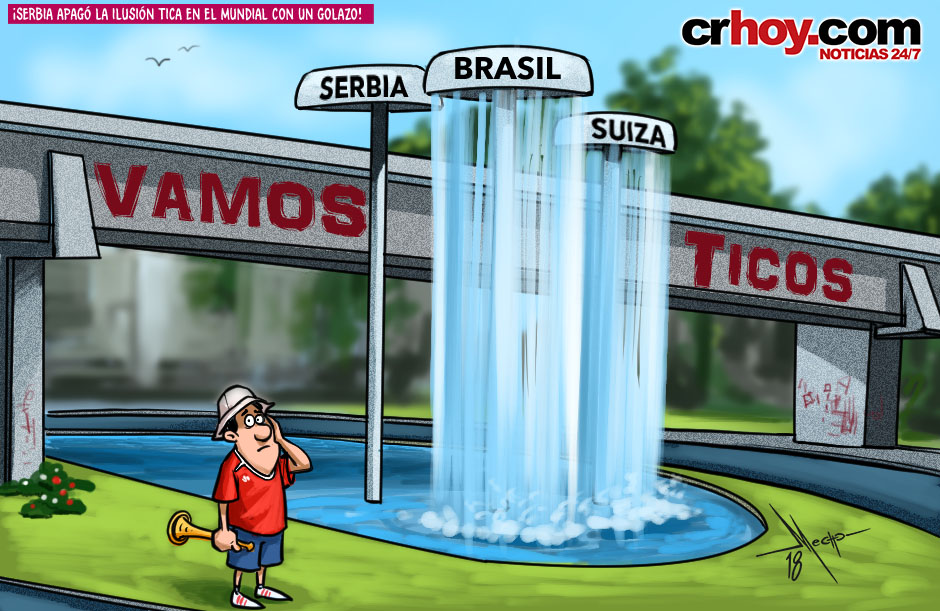 Today, Wednesday, June 9, only EVENS can circulate. The measure is countrywide and applied between 5:00 am and 9:00 pm, save for those under the...
Politics