The History of Cirque du Soleil 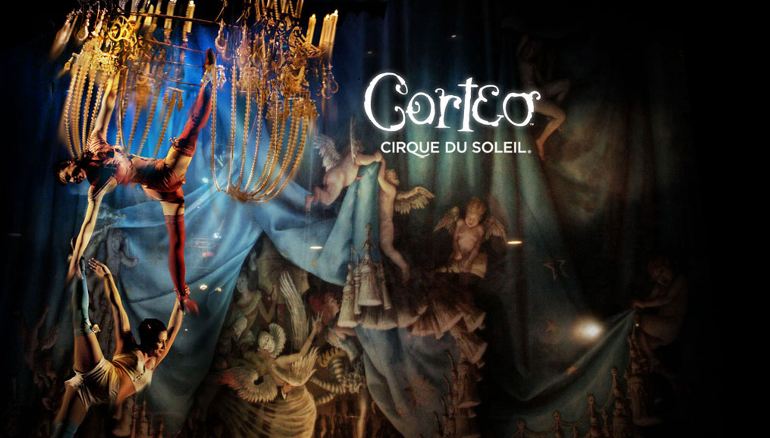 COSTA RICA ENTERTAINMENT – After recently announcing that the Quebec-based company is due to return to Costa Rica for the second time this coming January</a>, we thought we’d give our readership a little more background on the performance group following on from our original post.

Background
The contemporary circus show is one of the most famous live performance acts across the globe with over 4,000 employees currently on their books. Their imaginative and innovative take on the typical circus shows many have come accustomed to growing up has breathed fresh air into a dwindling industry.

Cirque du Soleil rose to prominence in 1984 with less than 100 people contributing to a single show. Now the company boasts over 50 nationalities that speak a host of languages. And ultimately this adds to the character of such a show – how it is able to draw on so many cultural influences at one time.

Since the company’s inception more than 150 million people have seen shows put on by the production group none more famous than their recent residency at the MGM Grand Garden Arena that runs throughout the year. The various shows have been such a huge success that they are frequently sold out.

Casino arenas are a new setting for the production company either; they have played many of Las Vegas’s finest casinos including the Bellagio and Cesars on more than one occasion. They have managed to cement their name in the calendar of the MGM Grand and nail down a residency – a feat that only the very best acts manage to accomplish in Las Vegas.

Offering a residency to what is essentially a grandeur take on a circus production is something new by leading casinos. Many on the Strip have had to rethink the way in which they offer live entertainment to the consumer. Most notably because of the losses they have incurred since the rise of online casino gaming since InterCasino became the first portal to be regulated. Now thousands exist forcing casinos to offer a wider variety of entertainment such as cabaret acts, magicians, singers and, Cirque du Soleil.