Every Day Five Women Are Raped In Costa Rica 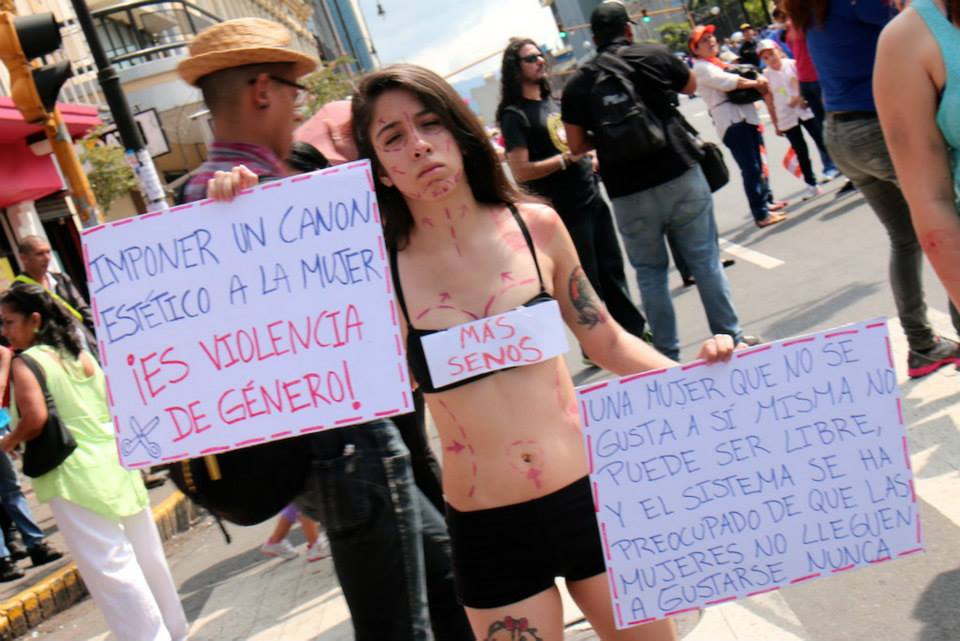 Related: March For The Elimination of Violence Against Women

[/su_pullquote]These number show that women are reporting to the authorities more frequently, since last year out of the 14 231 people who filed a domestic violence complaint, 11 133 were women and only 2 898 were men.

The numbers reveal that violence against women is something that happens daily and , unfortunately, is part of our society,  Alejandra Mora, director of the Instituto Nacional de las Mujeres (INAMU), told Crhoy.com.

Everyday crimes are being committed against women in the country and most of these crimes remain unpunished as many people tolerate and justify them, said INAMU when calling for a march to protest against the problem.

TODAY NICARAGUA – One of the most prominent political...