The Independence Torch is Here! 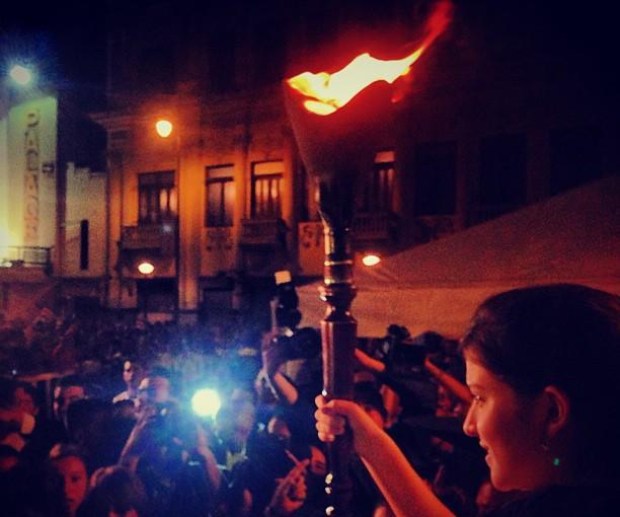 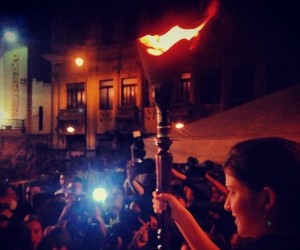 After many hours of travel through the country, the independence torch will be arriving shortly in the Vieja Metrópoli (Old Metropolis) as Cartago is known commonly, after first making a stop at San José’s Parque Central (Central Park).

The torch arrived officially in Costa Rica at 10am Friday, at the Peñas Blancas border, from Nicaragua.

Hundreds of distinguished students had the honour to carry the symbol of independence across the country in tandem, passing through areas like Grecia, Alajuela, Zarcero, Sarchi, Palmares, Heredia, Jaco and many others, with a major stop at 6pm in San José.

In Cartago, in front of the ruins, Presidenta Laura Chinchilla and her cabinet will take part in the official ceremony.