The iPhone 5C Isn’t For The US; It’s The iPhone For The Rest Of The World

Reports suggest that Apple will introduce a cheaper plastic-bodied iPhone 5C on September 10, when Tim Cook will step on to a blacked-out stage and begin Apple’s annual tradition: unveiling its latest iPhone.

It has become a familiar routine. Take one glowing rectangle with rounded corners; add a faster chip and some new features; leave hype to simmer; sell to adoring customers. 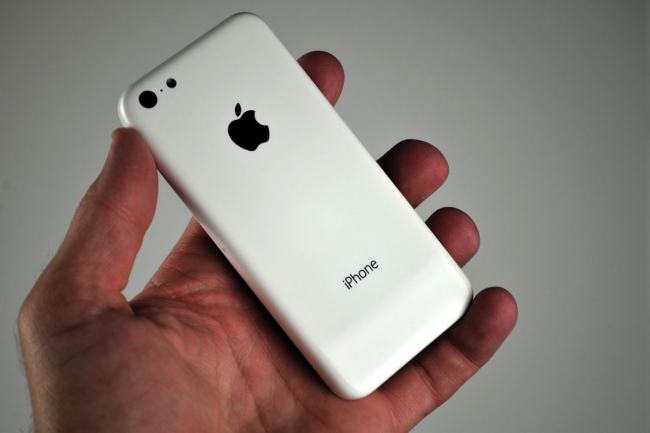 The iPhone created the smartphone market and became Apple’s flagship product, making US$18 billion in revenue in the past quarter.  Yet despite tens of millions of iPhones sold, Apple continues to lose market share to Google’s Android. Many have questioned whether that matters, when Apple retains the bulk of the industry’s profits.

Apple seems to have decided that it does. This year, it is thinking differently. 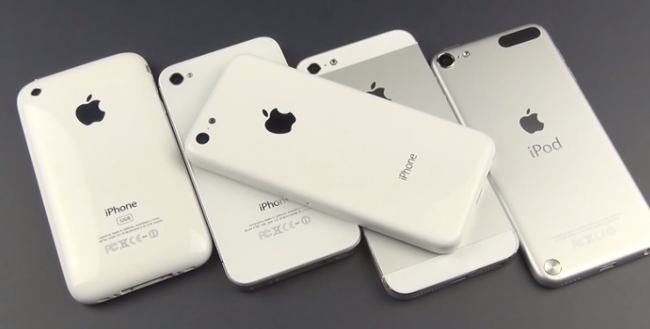 Apple will unveil two new phones: the iPhone 5S, an upgraded iPhone 5, and another, which the rumor mill has dubbed the iPhone 5C.

The 4-inch phone will supposedly replace the iPhone 4 and the iPhone 4S in the product lineup. While the company will certainly gain market share in the lower-end spectrum of the smartphone market in the U.S., it’s just a side effect. The new iPhone 5C model is the perfect iPhone for the rest of the world. In many countries, carriers are switching to unsubsidized, SIM-only plans and the iPhone is too expensive for regular people.

U.S. carriers are the exception, not the rule. AT&T, Verizon and Sprint won’t bill you less if you bring your own phone. It used to be the same for Canada but is slowly changing. But in Europe and Latin America, you can choose between a standard subsidized plan and a much cheaper SIM-only plan.

What might the C stand for? There is no single answer, but the device will be cheaper, more colourful and designed for success in the Chinese market. It also raises questions about whether Apple can keep its cool as it moves the iPhone downmarket and gives us an insight into how Cook is running Apple. Here then are the five C’s of what, for want of a better name, we’ll call the iPhone 5C:

The market shift happened a few years ago. Instead of seducing customers with cheap subsidized phones, (Non US) carriers chose to lure customers away from expensive plans, and it worked. These new plans weren’t just marginally cheaper, they were one-half to one-third the cost. Now, there’s no coming back. Unsubsidized plans will only get more popular every year.

Yet, would you pay $900 upfront for a 16GB iPhone 5? The only option now is to swallow the $900 pill or pick another phone. It’s hard to convince yourself that you need the latest iPhone if you only check your emails and Facebook and take some Instagram pictures. Most people don’t read gadget blogs, they just want an Internet-enabled phone.

These days, most customers have to choose between an old iPhone 4 or 4S and an Android phone. You can buy a Galaxy S4 for $665 . It’s not cheap, but it’s still nearly $250 cheaper than an iPhone 5. Just seeing the 3.5-inch screen of the iPhone 4S in a store should convince you to get a phone with Android, Windows Phone, Or BlackBerry 10.

Apple will be prepared to face the unavoidable shift to unsubsidized plans.

Releasing a cheap iPhone that is competitive with popular Android phones, has a bigger screen than the iPhone 4S display and is considered as “new” by everyone is the right strategy for Apple. The company will regain market share outside the US and will be prepared to face the unavoidable shift to unsubsidized plans.

And then there’s China, the indisputable third market for Apple. The gold iPhone 5S will do well on the Chinese market, but many customers would rather pay less for their phones. That’s why the iPhone 4 and 4S are a lot more popular in China than in the U.S. The iPhone 4 currently costs $500 in Chinese Apple stores. They hurt the margin and the bottom line as production costs remain high — Apple still uses glass and aluminum. A plastic-bodied phone will lower production costs. 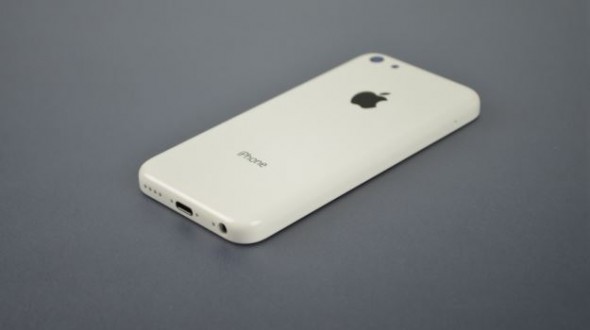 Apple wants to play the market share game again by exploring new market segments, just like it did with the iPod mini and nano, or the iPad mini. But it all comes down to perception.

Why should I buy this phone instead of this one? Here’s what Apple wants you to think: it’s an iPhone, it’s the same price as these other phones, and it’s new.

The iPhone 5C is expected to compete with mid-range devices such as Samsung’s Galaxy S4 Mini or HTC’s One Mini, not truly cheap handsets. 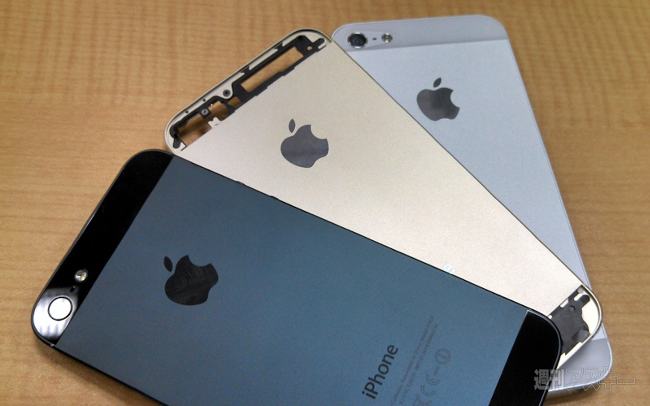